The third collection in the Archie: The Married Life series was unavailable from local distributor Kinokuniya in Singapore, despite the availability of the first, second, fourth and fifth volumes in the run. The collection was removed from sale by notice of Media Development Authority — which regulates that “Publications that encourage, promote or glamourise sexually permissive and alternative lifestyles and deviant sexual practices are generally not allowed.”

We are not able to sell this title.

The Life with Archie series, which finishes with next month’s 37th issue, took place in a possible future for the iconic high school characters. The marriage of Keller, Archie’s first gay character who debuted in 2010, generated upset from conservative groups including One Million Moms in the U.S. when the issue was published in 2012.

Obviously, we do not agree with Singapore’s decision to ban such a key book in our publishing catalog. 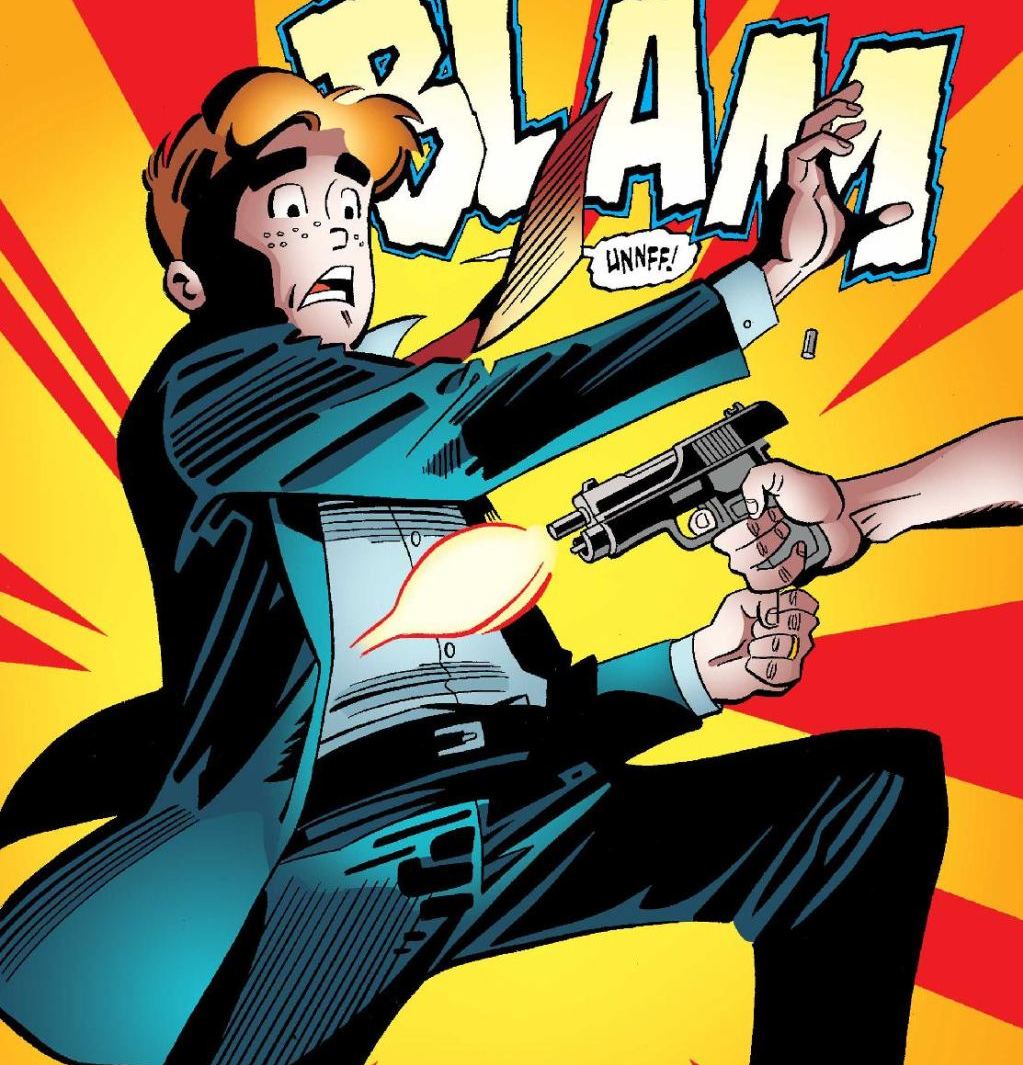