The United Arab Emirates said on Wednesday it planned to send an unmanned probe to Mars by 2021, in the Arab world’s first mission to another planet. A UAE Space Agency will be set up to supervise the mission and develop a space technology industry in the country, a government statement said. It did not give details such as the cost of the probe or how it would be designed and built.

The UAE Mars probe represents the Islamic world’s entry into the era of space exploration. We will prove that we are capable of delivering new scientific contributions to humanity.

With a population estimated at no more than about 8 million, most of whom are foreign workers, the UAE lacks the scientific and industrial base of the big spacefaring nations. But it is keen to diversify its economy beyond oil into high-technology sectors, and its oil reserves give it immense financial power that it could use to buy expertise. One of the sovereign wealth funds of Abu Dhabi, the biggest emirate, is estimated to have assets worth nearly $800 billion. 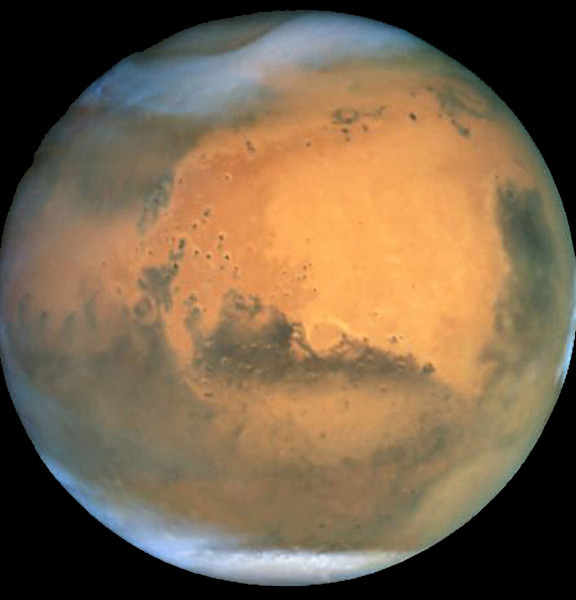