Sources: Time Warner’s no now could still be a yes later for Murdoch

Rupert Murdoch’s 21st Century Fox Inc. said on Wednesday that Time Warner Inc. had rebuffed its offer to buy the company, but people familiar with his thinking say he is determined to bring the U.S. media conglomerate into his empire. Murdoch and his advisers are unlikely to abandon the pursuit, a second person close to the situation said, pointing out that he has the “disciplined determination” to get a deal done. More broadly, Fox’s overtures could accelerate a wave of consolidation that is already reshaping the media landscape.

Nobody wants to be the company that gets left out of the consolidation wave, and companies would rather control their own destinies.

21st Century Fox owns Fox News and Time Warner owns CNN. The two are in direct competition in the political cable-media market, and the two being under the same big media roof wouldn’t sit well on Capitol Hill. But as part of the deal, the Time Warner subsidiary CNN would have been spun off, according to The New York Times’ Andrew Ross Sorkin and Michael De La Merced. The offer, first reported by The New York Times, consisted of 60 percent in stock and the rest in cash, Time Warner said in a statement confirming its rebuff. That would have valued the bid at about $80 billion, or $85 per share, when it was made in June. 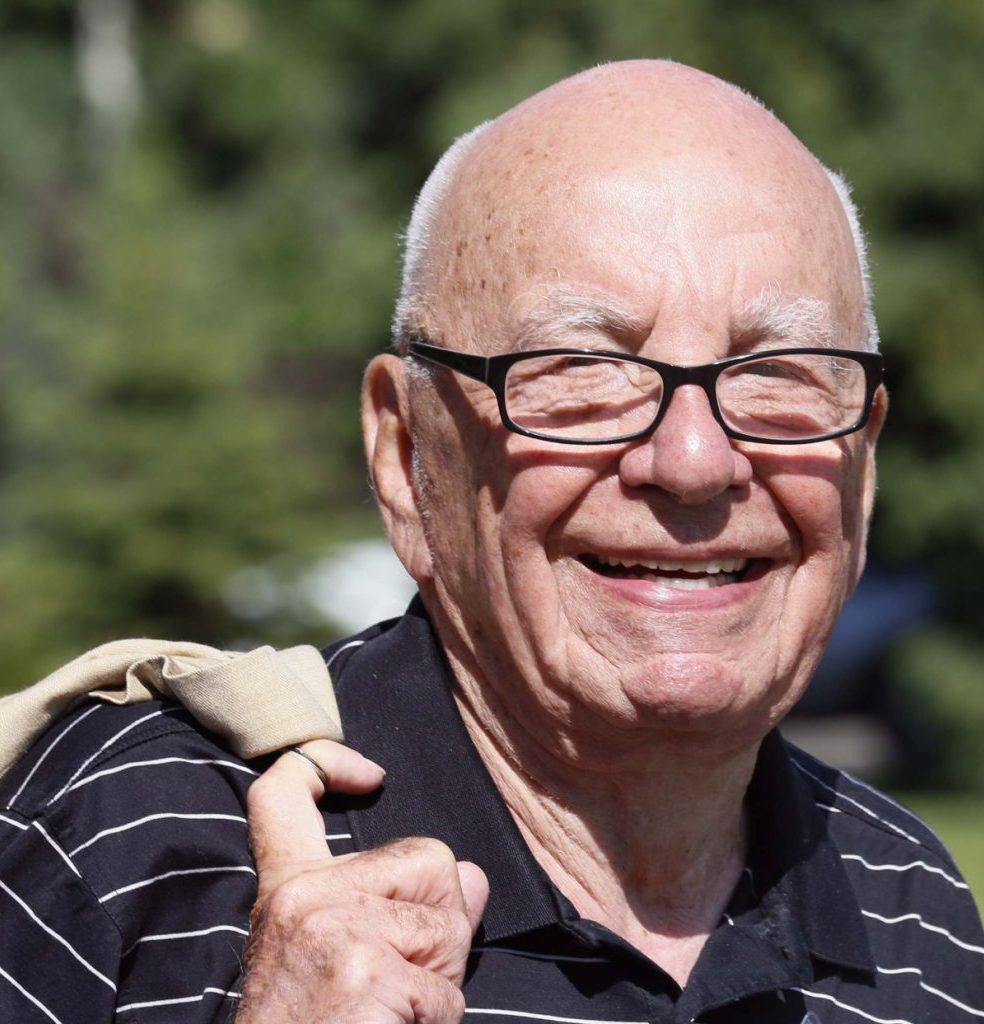