AIDS epidemic could be vanquished worldwide by 2030, U.N. says

Global AIDS-related deaths and new HIV infections have fallen by over a third in a decade, raising hopes of beating the killer disease by 2030, the United Nations said Wednesday. With more than half of the 35 million people living with HIV unaware they are infected, the battle is far from over however, said Michel Sidibe, head of UNAIDS. In a report released ahead of the 20th International AIDS Conference in Australia set for July 20 through 25, the U.N. agency said AIDS-related deaths dropped to 1.5 million in 2013 from 1.7 million the previous year.

If we are smart and scale up fast by 2020, we’ll be on track to end the epidemic by 2030, so that AIDS is no longer a public health threat.

That was the sharpest annual decline since the epidemic’s peak in 2004 and 2005, and marked a 35 per cent drop from the 2.4 million deaths seen in both those years. New infections also fell to 2.1 million last year, down 38 per cent compared to the 3.4 million in 2001. Africa remains the hardest-hit continent, with 1.1 million deaths in 2013, 1.5 million new infections and 24.7 million people living with HIV.

We have a fragile window of opportunity, because what we do over the next five years will determine the next 15. 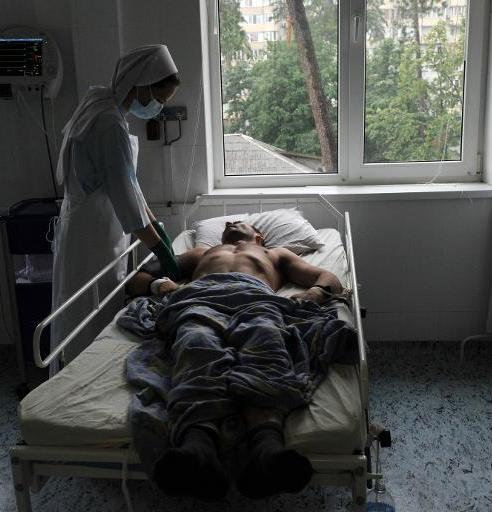