Who is that gaucho, amigo? Why is he standing in that German football uniform?

The German Football Federation is defending Germany’s World Cup-winning players after they performed a routine that poked fun at defeated opponent Argentina. During Tuesday’s raucous Berlin victory party, six players bent double and sang “this is how the gauchos walk,” then jumped up singing “this is how the Germans walk.” The daily Frankfurter Allgemeine Zeitung said the act hurt Germany’s image as a tolerant nation and a leading Twitter trend in Germany Wednesday was #gauchogate. Federation president Wolfgang Niersbach said the players performed the routine spontaneously and didn’t intend to mock anyone. Niersbach said he’ll write to Argentine counterpart Julio Grondona to assuage any insult taken.

The action was in no way meant disrespectfully. 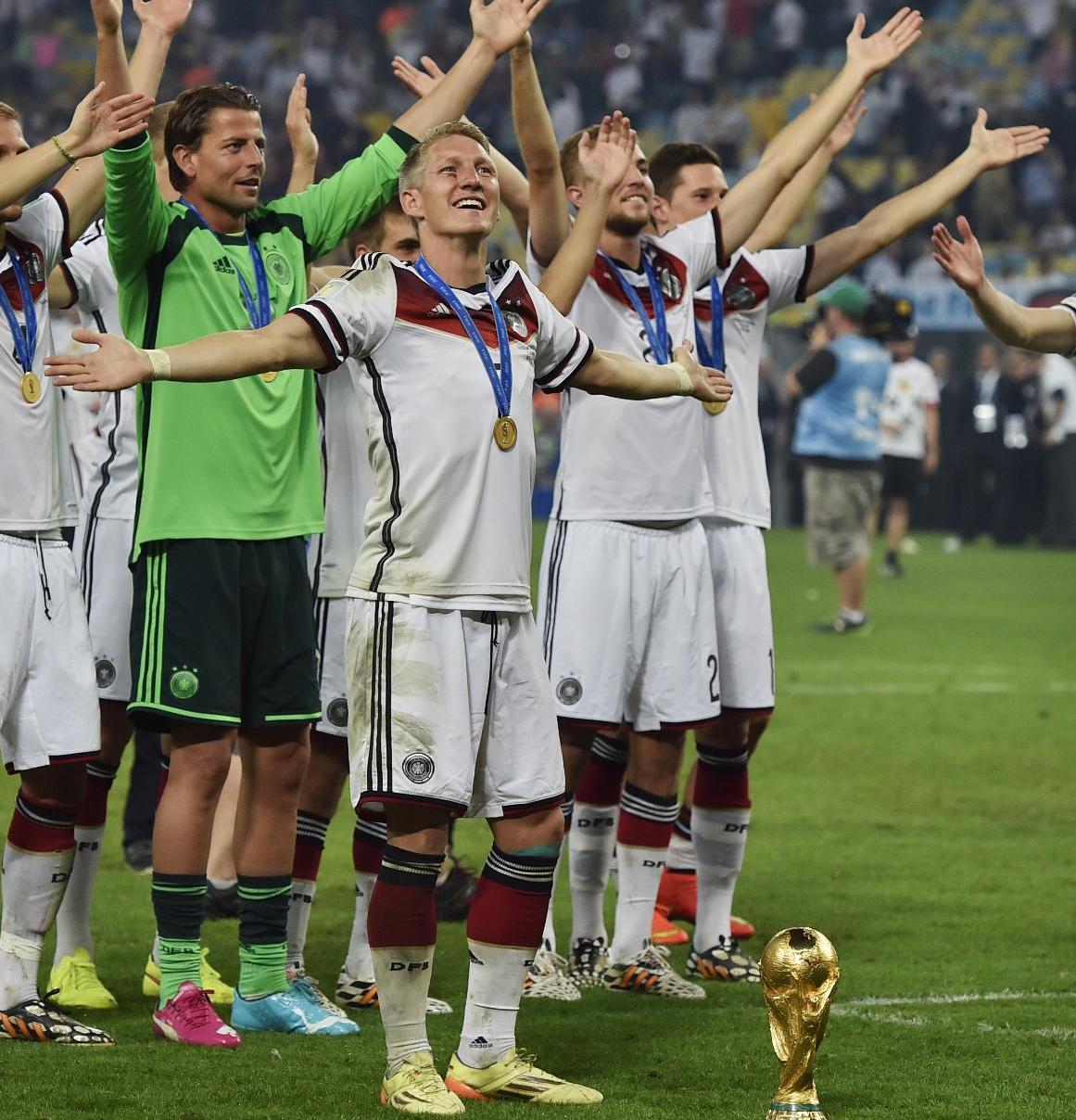