A UN agency is investigating after finding 20 rockets hidden in one of its schools in Gaza. It came as Israel and Hamas traded fire ending a fragile five-hour truce, although both sides are said to be considering a second ceasefire on Friday. Following the discovery of the rockets, the UN Relief and Works Agency (UNRWA) branded it a “flagrant violation” of international law. It said the weapons had been removed and the “relative parties” informed.

UNRWA strongly condemns the group or groups responsible for placing the weapons in one of its installations. This is a flagrant violation of the inviolability of its premises under international law.

Statement from the UN Relief and Works Agency

It said the incident was the first of its kind, and warned it “endangered civilians including staff and put at risk UNRWA’s vital mission. “UNRWA has launched a comprehensive investigation.” Both sides had agreed to halt fighting for five hours on humanitarian grounds on Thursday to allow aid to get through and for people to shop for provisions. The truce came into force hours after Israel said it had foiled an attack by 13 Palestinian gunmen who tunnelled in from Gaza. A spokesman said the Hamas fighters were identified some 250 metres inside Israel and were struck by aircraft. 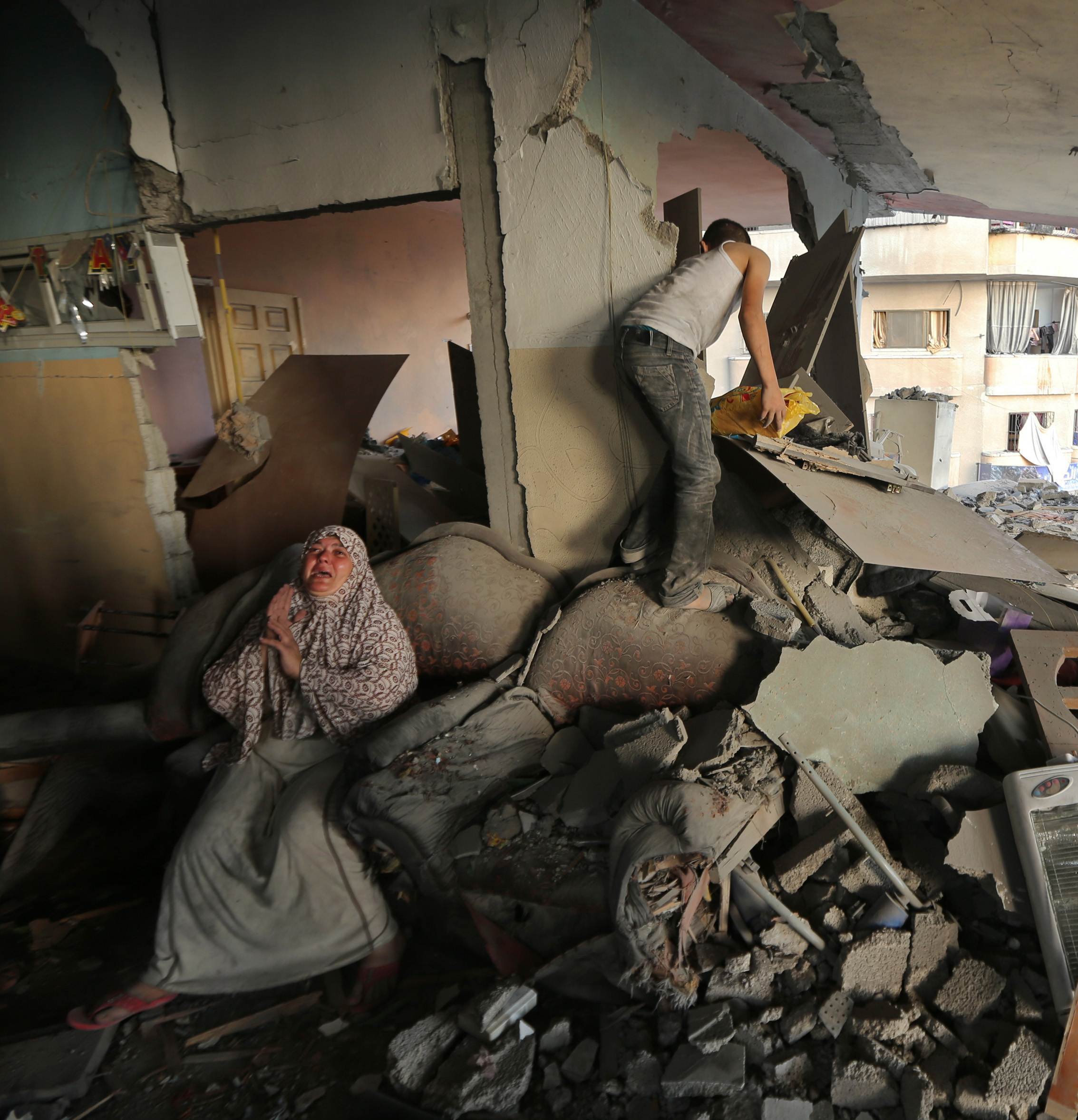