Access denied: World’s most pierced man turned away from Dubai

The world’s most pierced man says he was not allowed to enter the United Arab Emirates because of his appearance. Rolf Buchholz, who holds the Guinness Book of World Records for his 453 piercings on his body and has horns implanted into his head, was attempting to enter the UAE to perform at the Cirque Le Soir nightclub at Dubai’s Fairmont Hotel on Friday. Although Buchholz got past passport control, he was stopped where carry-on luggage was scanned where authorities took his passport which wasn’t returned to him until he was back in Germany. Buchholz said never got an official explanation as to why he was denied entry. But he tweeted that he told he was suspected of “black magic.”

I hope I can enter Dubai again and meet all the people… I think if people were a little more tolerant, then the world would be a better place. 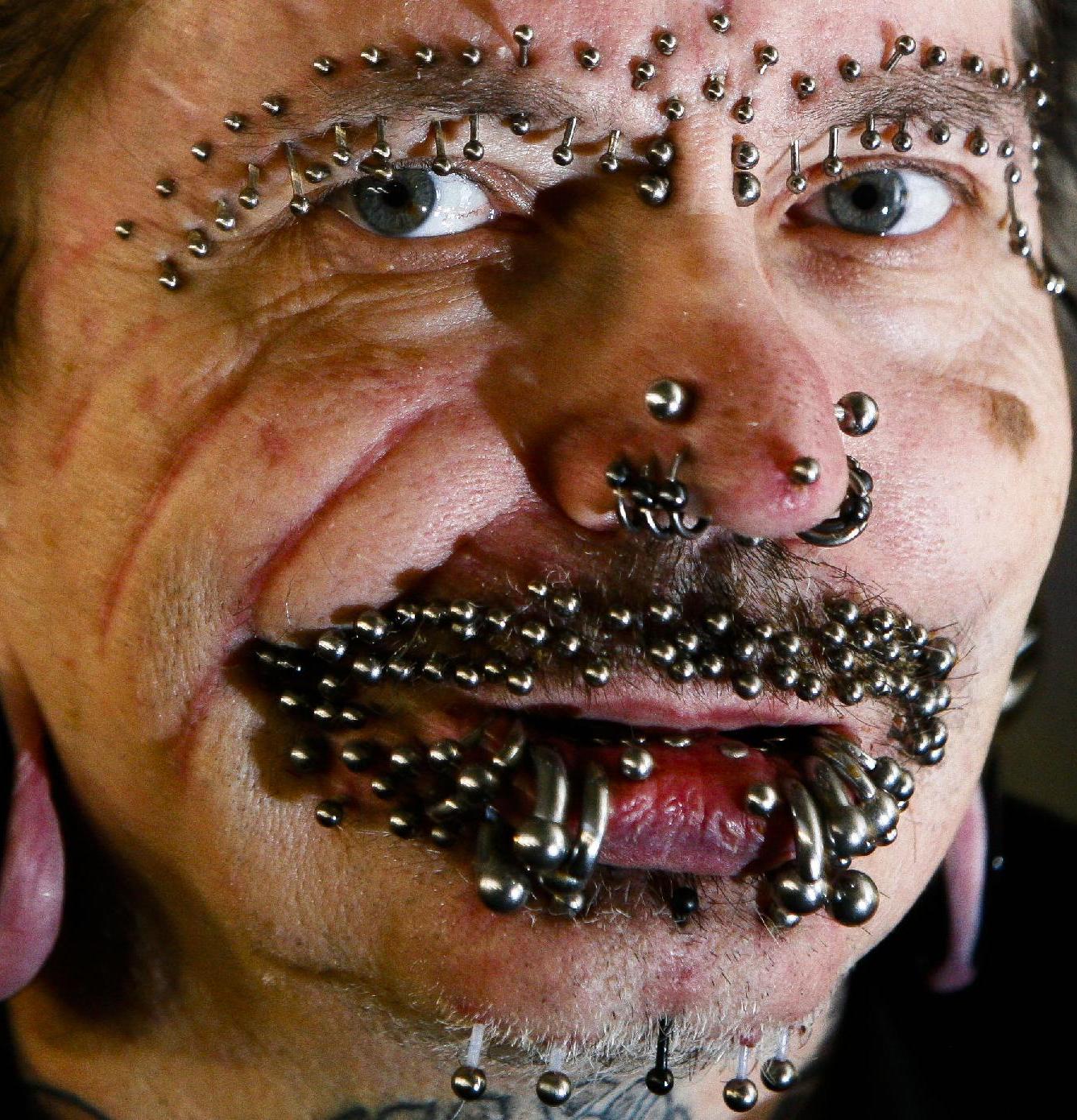