Andy Murray has appointed former women’s number one Amelie Mauresmo as his new coach, the Wimbledon champion said on Sunday. Former Wimbledon and Australian Open champion Mauresmo will initially take up the role for the grasscourt season and will join Murray at the Aegon Championships at Queen’s Club next week where the British number one will be hoping to defend his title. Murray was knocked out of the French Open by Rafa Nadal in the semi-finals.

I’m excited by the possibilities of the new partnership and Amelie is someone I have always looked up to and admired.

World number eight Murray ended his successful partnership with Ivan Lendl in March, having won two grand slam titles and a gold medal at the 2012 London Olympics under the tutelage of the eight-times major winner. The 34-year-old Mauresmo, who is currently France’s Fed Cup captain, has enjoyed a successful coaching career since retiring as a player in 2009 and guided Marion Bartoli to her first major title at Wimbledon last year.

Everyone I know talks very highly of Amelie, as a person and coach, and I’m convinced that her joining the team will help us push on - I want to win more grand slams. 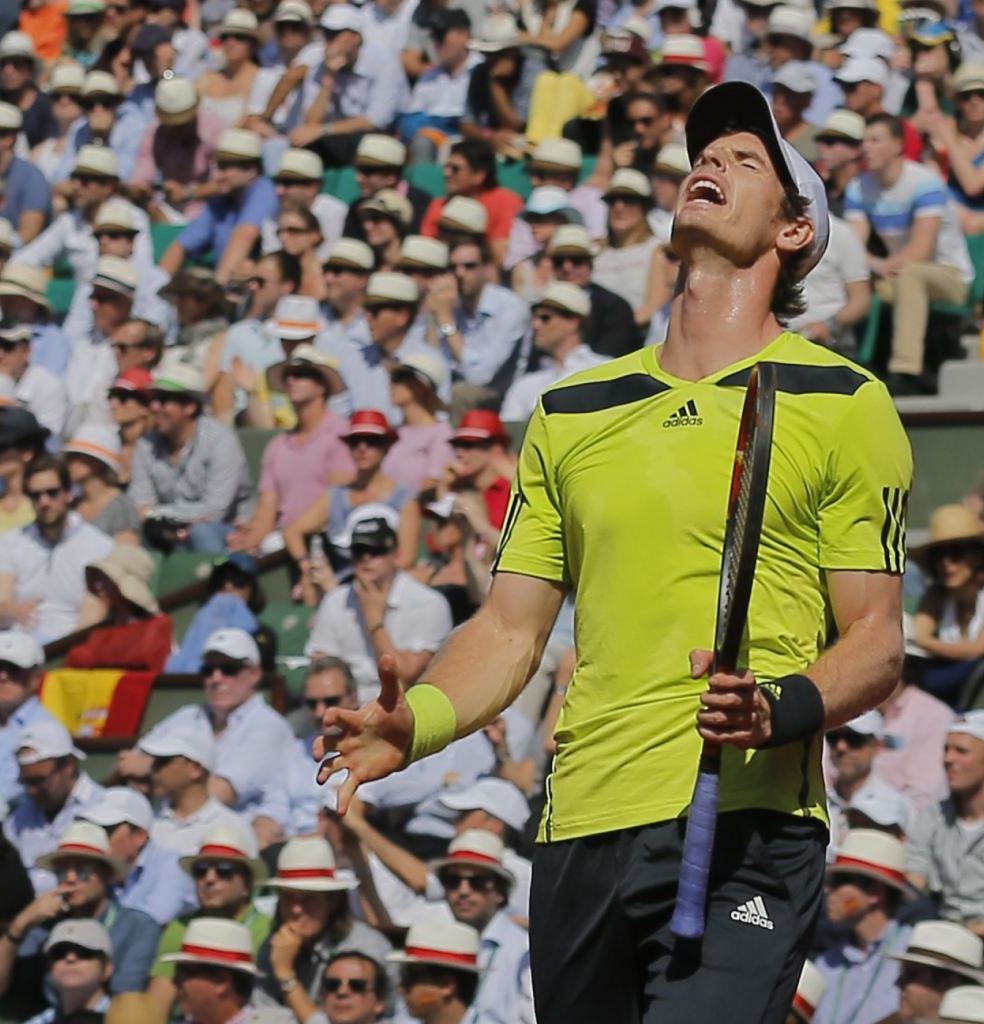