Cameroon’s World Cup squad refused to board their scheduled flight to Brazil on Sunday in a strike action over money for the tournament, officials said. The African nation’s footballers have previously refused to play due to rows with the football federation over cash, and the run up to this tournament has been undermined by disagreements over the bonus payment players should receive for playing in Brazil. National team coach Volker Finke said talks were under way as players are complaining that the 50 million CFA francs ($104,000) that the players were paid was not enough. Sources revealed later in the day that the demands had been met and the team would take an evening flight.

They just told us that the problem is solved and that we have to be at the airport at around 9.30pm for the travel.

A charter plane had been due to leave Yaounde on Sunday morning for Brazil, where Cameroon play their opening game of the tournament against Mexico on Friday. Cameroon players had last week threatened to go on strike until they received promised payment for participating at the World Cup but suspended the strike ahead of their international friendly against Germany last Sunday, the French sports paper L’Equipe reported. Cameroon are in Group A with hosts Brazil, Croatia and Mexico. 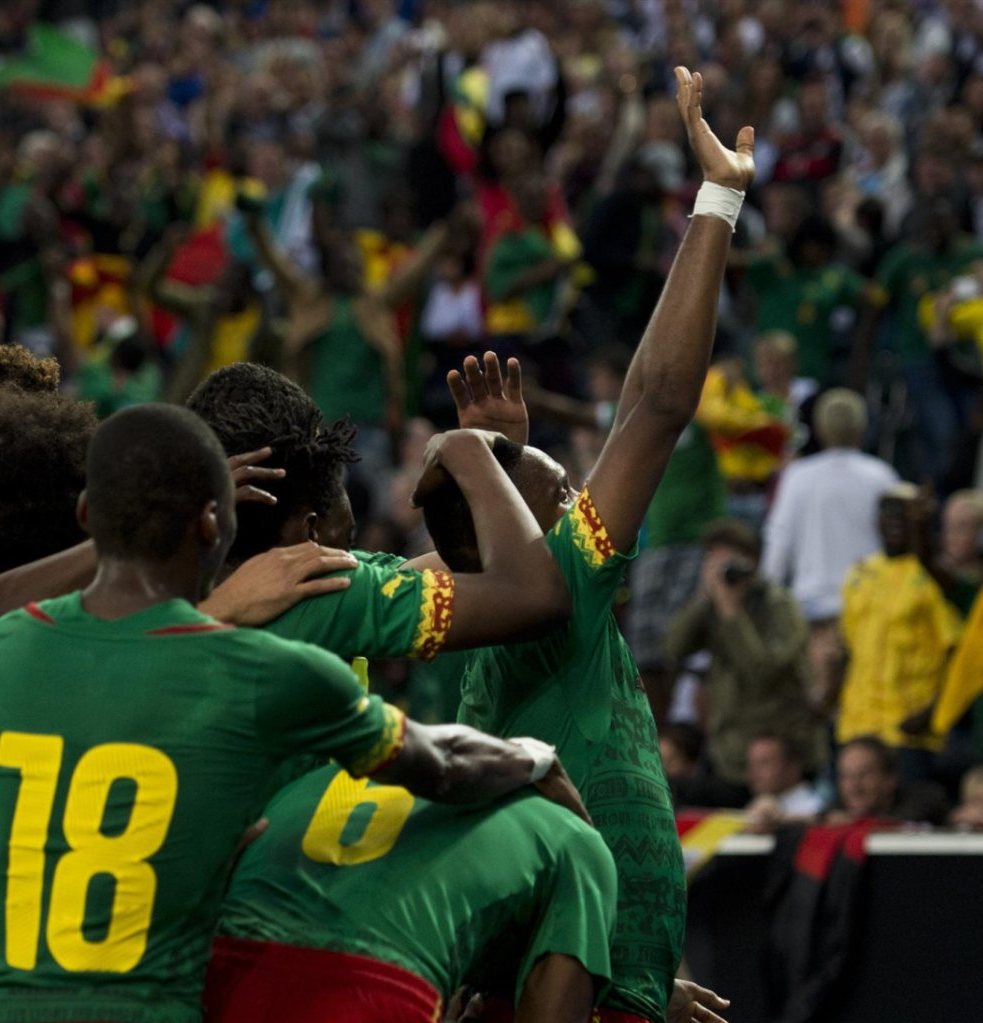