U.S. Sgt. Bowe Bergdahl was tortured, beaten and held in a cage by his Taliban captors in Afghanistan after his escape attempts, a senior U.S. official revealed on Sunday. The official, who spoke on condition of anonymity because he was not authorised to discuss what Bergdahl has revealed about the conditions of his captivity, told the New York Times that Bergdahl was physically healthy but not mentally ready to return home. The soldier has taken to wearing his uniform around the German hospital where he is recovering, but has asked staff not to address him as ‘sergeant’ as he feels it’s a title he hasn’t earned.

He’s said that they kept him in a shark cage in total darkness for weeks, possibly months.

Bergdahl was returned to the U.S. military in exchange for the release of five Taliban militants from a military prison in Guantanamo Bay, Cuba. The deal, which the Obama White House brokered without consulting Congress, ignited a political firestorm that shows no signs of abating. Lawmakers, both Republicans and Democrats, who initially praised Bergdahl’s release, backed off amid questions about whether he was a deserter who walked away from his post. Secretary of State John Kerry has said it would have been “offensive and incomprehensible” to consciously leave an American behind. It was reported yesterday that the Bowe family had received death threats over the release of their son. 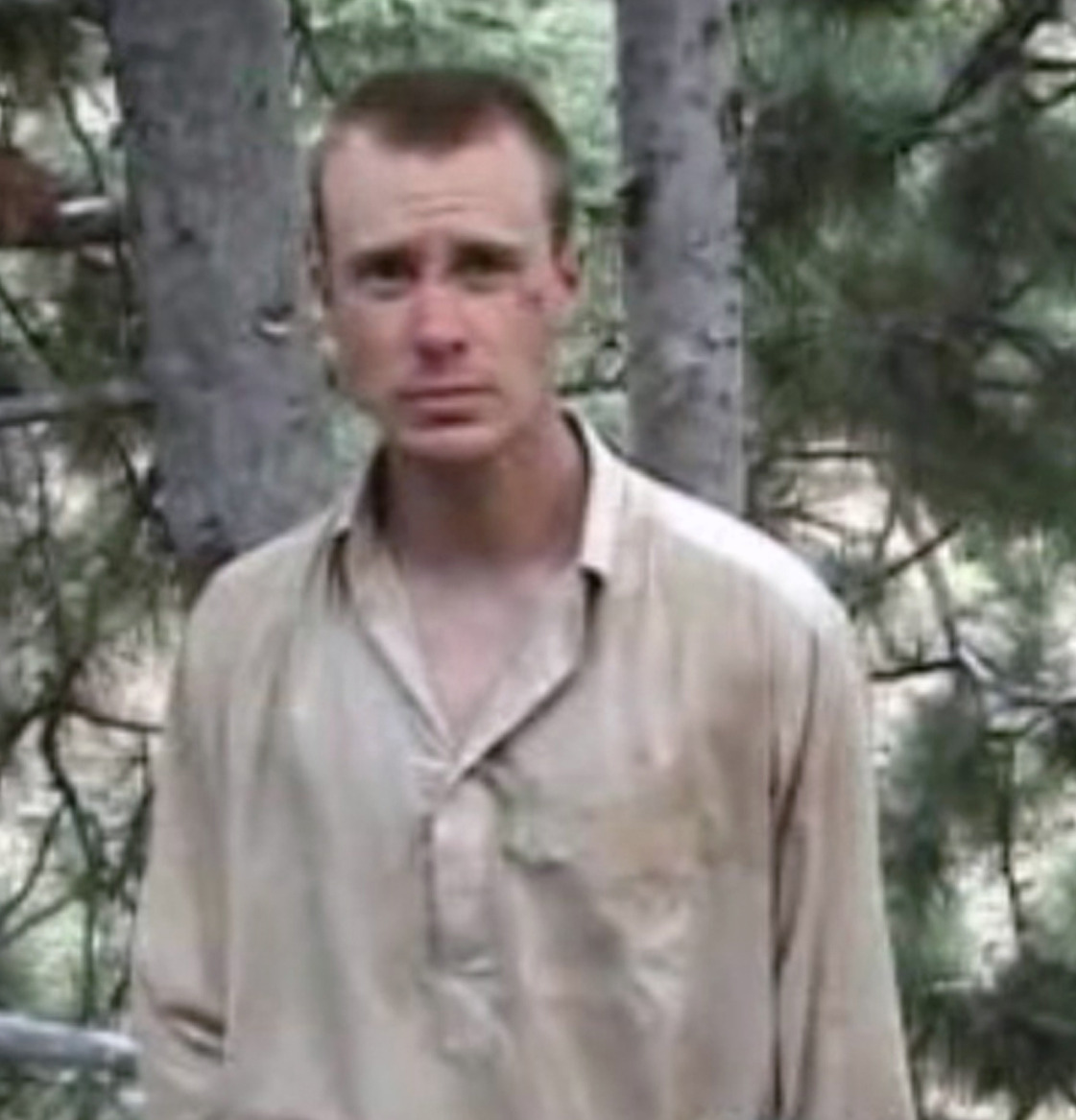