Afghan election votes to be audited - all eight million of them

Afghanistan’s feuding presidential rivals agreed Saturday to a full audit of every vote cast in the disputed runoff election, U.S. Secretary of State John Kerry said following two days of frantic negotiations. The deadlock over last month’s run-off vote to succeed outgoing President Hamid Karzai plunged Afghanistan into crisis and dented U.S. hopes of a smooth transfer of power as Washington seeks to withdraw all its troops by late 2016.

Every single ballot that was cast will be audited, all eight million.

Kerry said the audit would be carried out in Kabul and begin within 24 hours, with NATO and Afghan forces transporting ballot boxes to the capital. The deal went further than a U.N. proposal made late on Thursday to audit just over 8,000 polling stations where suspicions of ballot-stuffing had been raised — around 44 percent of the total votes cast. 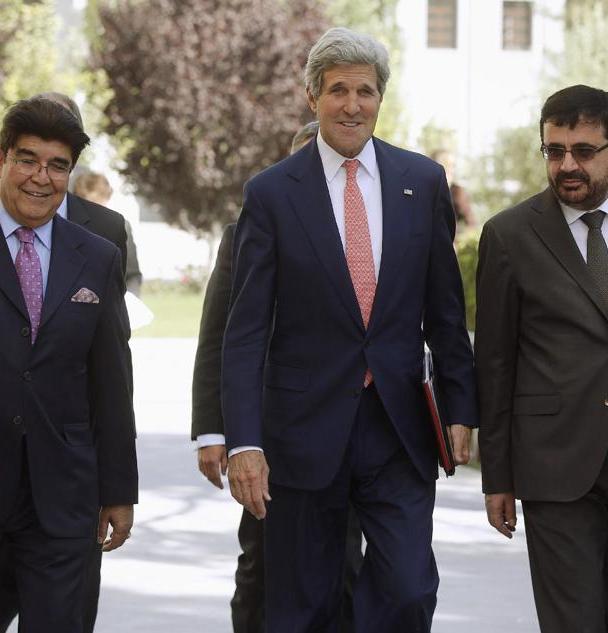