U.N. warns of ‘chaos’ as Iraq forces beat back assault

Iraq’s new parliament is scheduled on Sunday to hold its second session since the elections amid hopes that lawmakers can quickly decide on a new prime minister, president and speaker of parliament — the first steps toward forming a new government. On Saturday, the U.N. special envoy to Iraq, Nickolay Mladenov, warned that failure to quickly elect new leadership “risks plunging the country into chaos.” Late Saturday, Iraqi officials said gunmen killed at least 33 people, including 29 women, in an attack in Baghdad.

Iraq needs a team that can bring people together. Now is not the time for mutual accusations, now is the time for moving forward and compromising in the interest of the Iraqi people.

On the ground, Iraq is airlifting some 4,000 volunteers to an embattled city west of Baghdad to help bolster government forces locked in a running battle with Sunni militants there, authorities said Saturday. The vast majority of volunteers are Shiites who have answered a call from the country’s top Shiite cleric, Ayatollah Ali al-Sistani, to defend Iraq from the militants who have overrun of much of the country’s north and west over the past month. The Sunni militant blitz is led by the Islamic State extremist group, which has unilaterally declared the establishment of an Islamic state ruled by Shariah law in the territory it controls straddling the Iraq-Syria border. 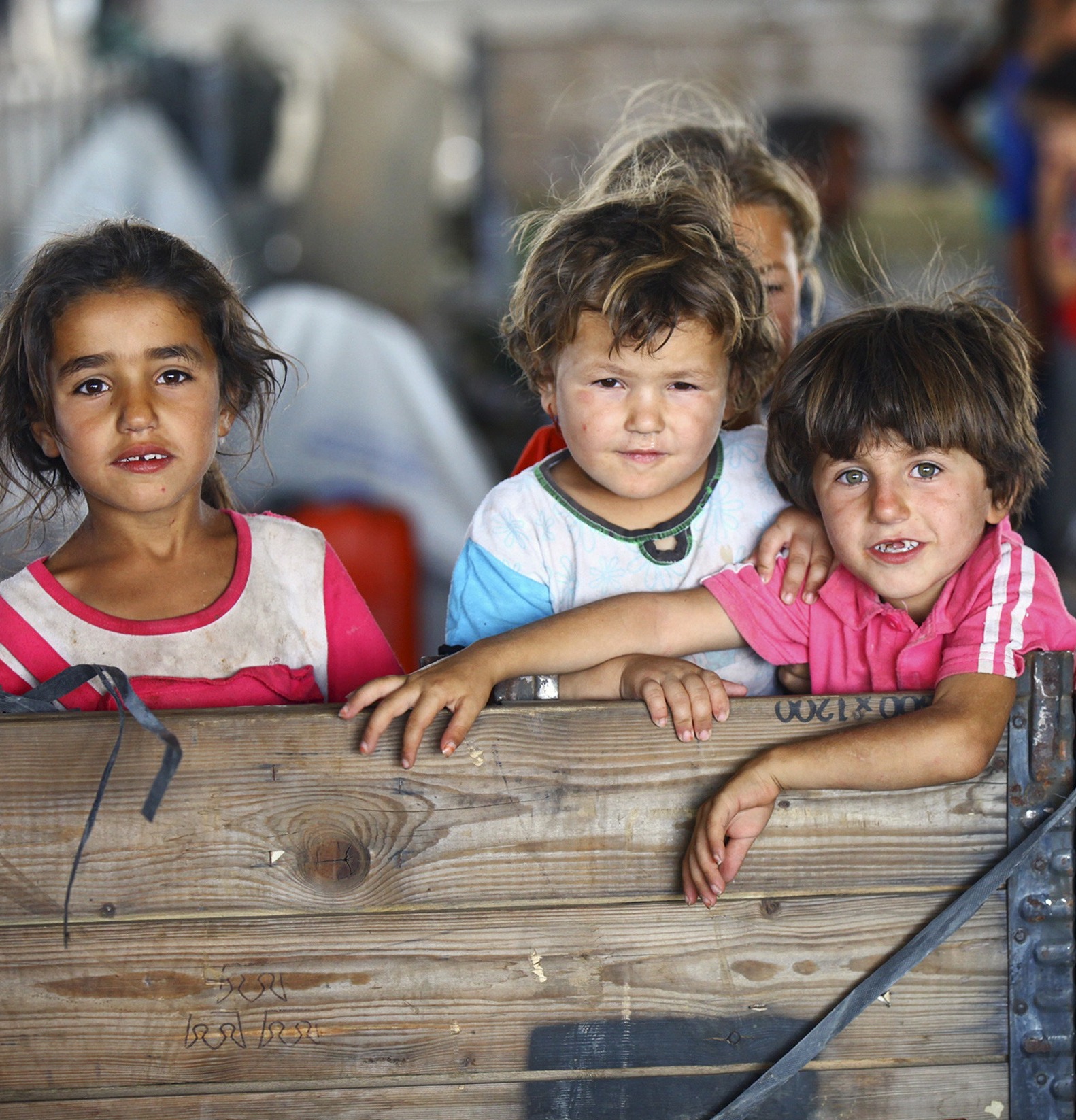