Angela Merkel said on Saturday that new allegations of U.S. spying showed Berlin and Washington were completely at odds over how they viewed the role of intelligence, and she hoped German action would persuade the United States not to spy on partners. Her comments to German broadcaster ZDF come two days after her government told the CIA station chief in Berlin to leave the country, in a dramatic display of anger after German officials unearthed two suspected spies. The scandal has chilled relations with Washington to levels not seen since Merkel’s predecessor opposed the U.S. invasion of Iraq in 2003.

For me it is a sign that we have fundamentally different conceptions of the work of the intelligence services. 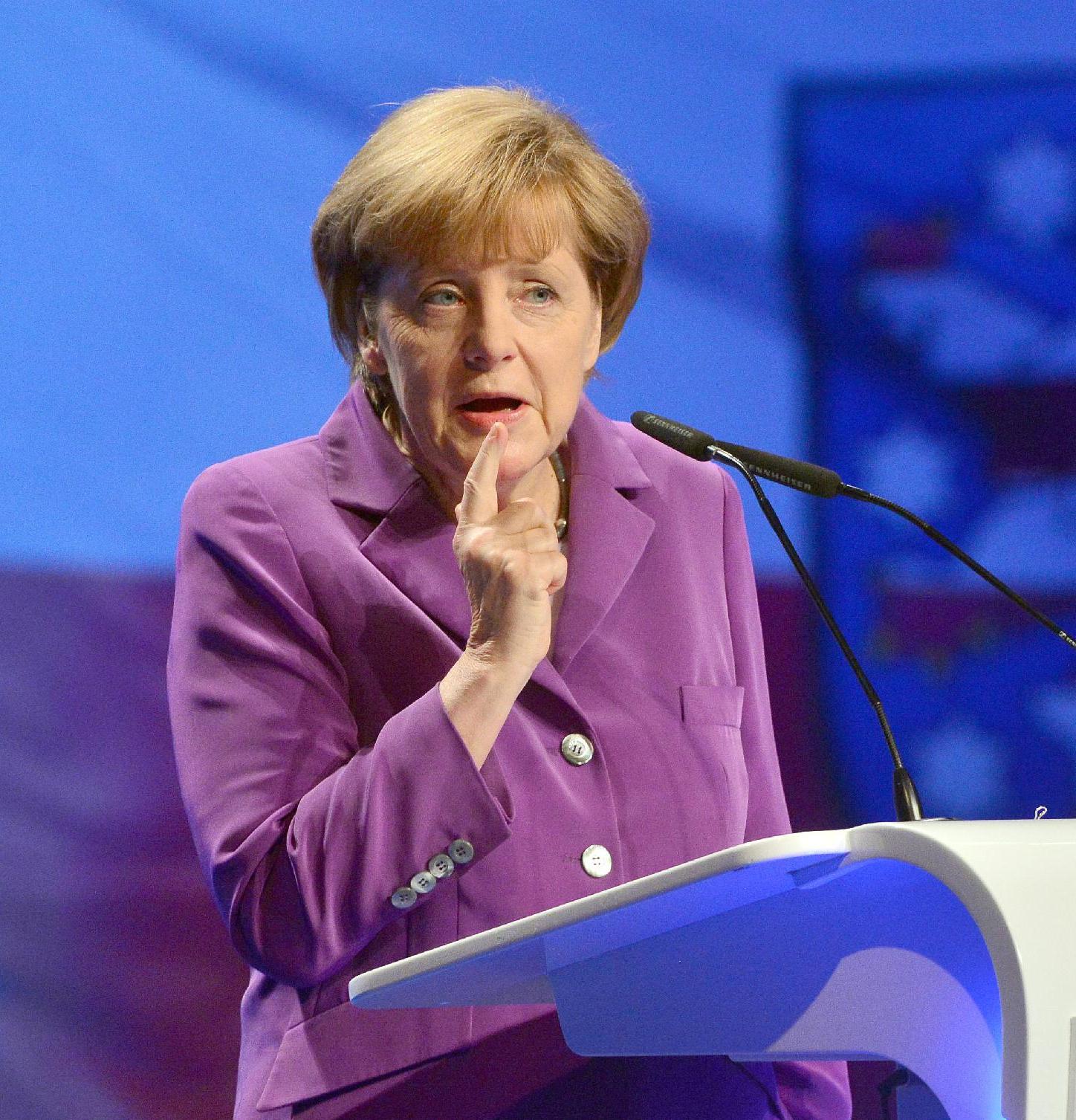