The 1990 final wouldn’t have made for the best outdoor viewing party anyway. Then-West Germany edged Argentina 1-0 in a match remembered as the dullest and one of the roughest in the history of the championship game. With the magic of Argentina’s superstar Lionel Messi, we can hope that history won’t repeat itself this time around. But the reality is, it’s the Germans who are more likely to provide flair on the pitch this weekend. If the Argentinians do have an advantage in this game, it may be in the intangibles. More than 100,000 fans have crossed the border into Brazil to support their team. Those supporters will be urging Messi to conjure the spirit of Diego Maradona, the hero of their teams in the 80’s and 90’s. 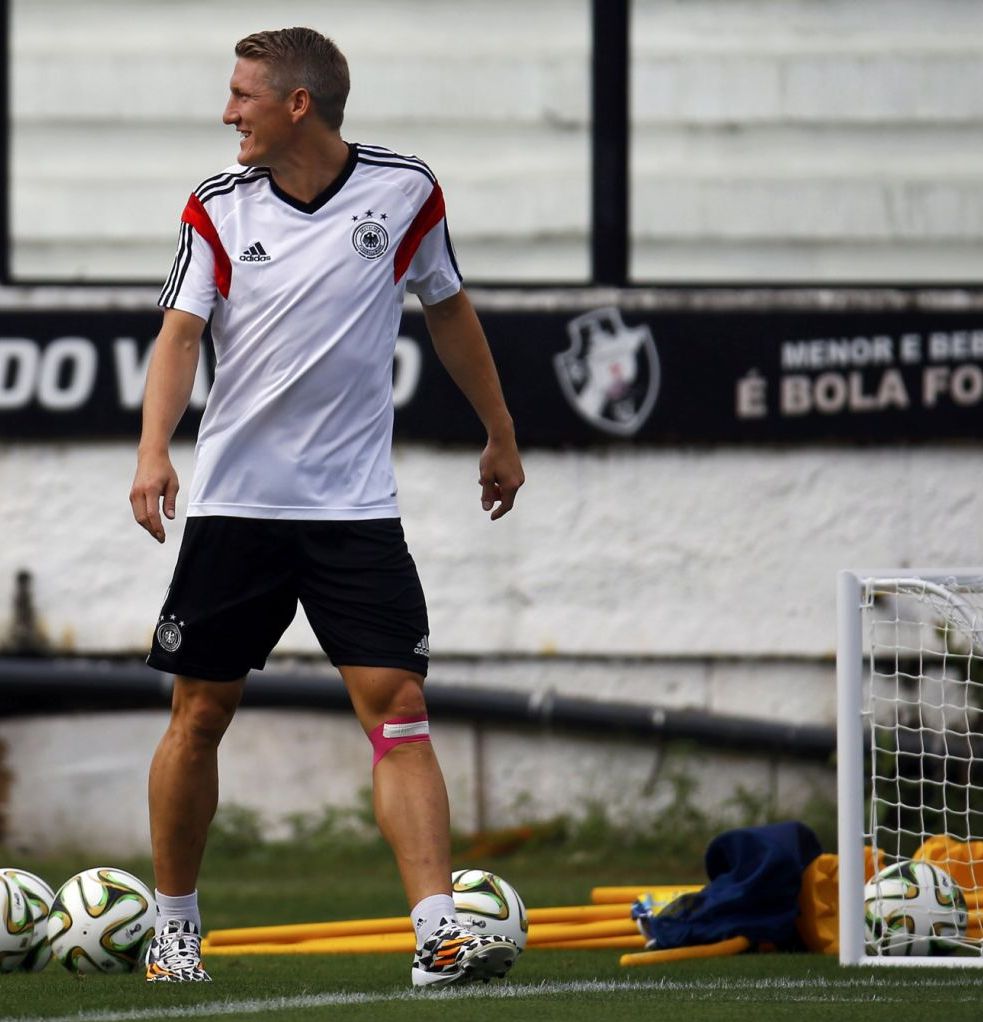