Israel has called on residents of the northern Gaza Strip to evacuate their homes, suggesting a coming attack after its troops earlier launched a brief raid. The Israeli air force dropped leaflets Sunday morning calling for the evacuation. Israel’s military spokesman says troops will begin a “short and temporary” campaign against northern Gaza sometime after 12pm (0900 GMT) Sunday. The call comes after Israeli troops launched a brief raid early Sunday morning into northern Gaza to destroy what it described as a rocket-launching site. The military said four soldiers were slightly wounded in the operation. On Saturday, an air strike on the home of Gaza’s police chief Tayseer Al-Batsh, killed 18 people—the deadliest bombing since Israel launched its offensive on Tuesday.

We are attacking and destroying weapon storages, militants’ homes, armaments, launchers, rockets … the damage is great and it grows as time goes by, but it may not be enough, we may need a substantial ground operation.

It’s the sixth day of cross-border barrages between Gaza militants and Israel’s air force. More than 160 Palestinians have been killed, including 25 children, according to Palestinian medical officials. No Israeli has been killed by the rocket salvos due in part to Iron Dome, a partly U.S.-funded interceptor system. 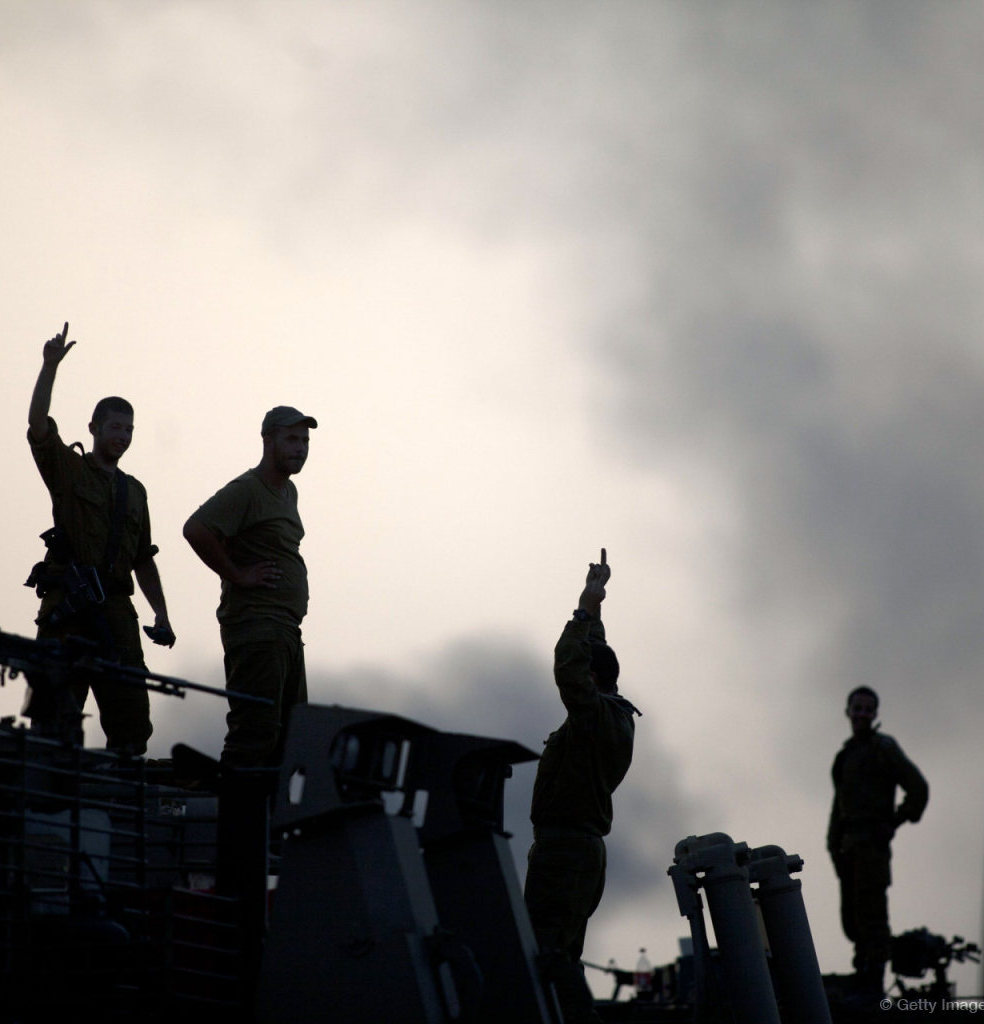