Brazil signed off from their home World Cup to a cacophony of boos on Saturday as the defensive errors that crushed their bid for a sixth title resurfaced in a shoddy 3-0 loss to the Netherlands in the third-place playoff match. Robin van Persie, Daley Blind and Georginio Wijnaldum scored the goals for the Dutch but all three were assisted by the battered Brazilians, who suffered back-to-back defeats on home soil for the first time since 1940. It was another hammer blow to a team still clearly feeling the effects of Tuesday’s 7-1 semi-final thrashing by Germany, a record World Cup defeat for the hosts and one of the most extraordinary results in the history of the sport.

We need to apologise to the fans, they booed us at the end, which is normal, they have feelings too. It’s very tough.

All the while, the Dutch, who were forced into a late switch to their lineup when midfielder Wesley Sneijder was injured in the warm-up, threatened more goals on the counter and their play drew applause from the appreciative home crowd. The result also meant they became the first Netherlands side to complete a World Cup undefeated in normal and extra time as Louis Van Gaal signed off from his final match in charge before taking over as coach of Manchester United with a victory.

And as far as the tournament is concerned 15 goals in seven matches and four conceded, I think we can look back on a very successful tournament and I am proud of my players and my staff. 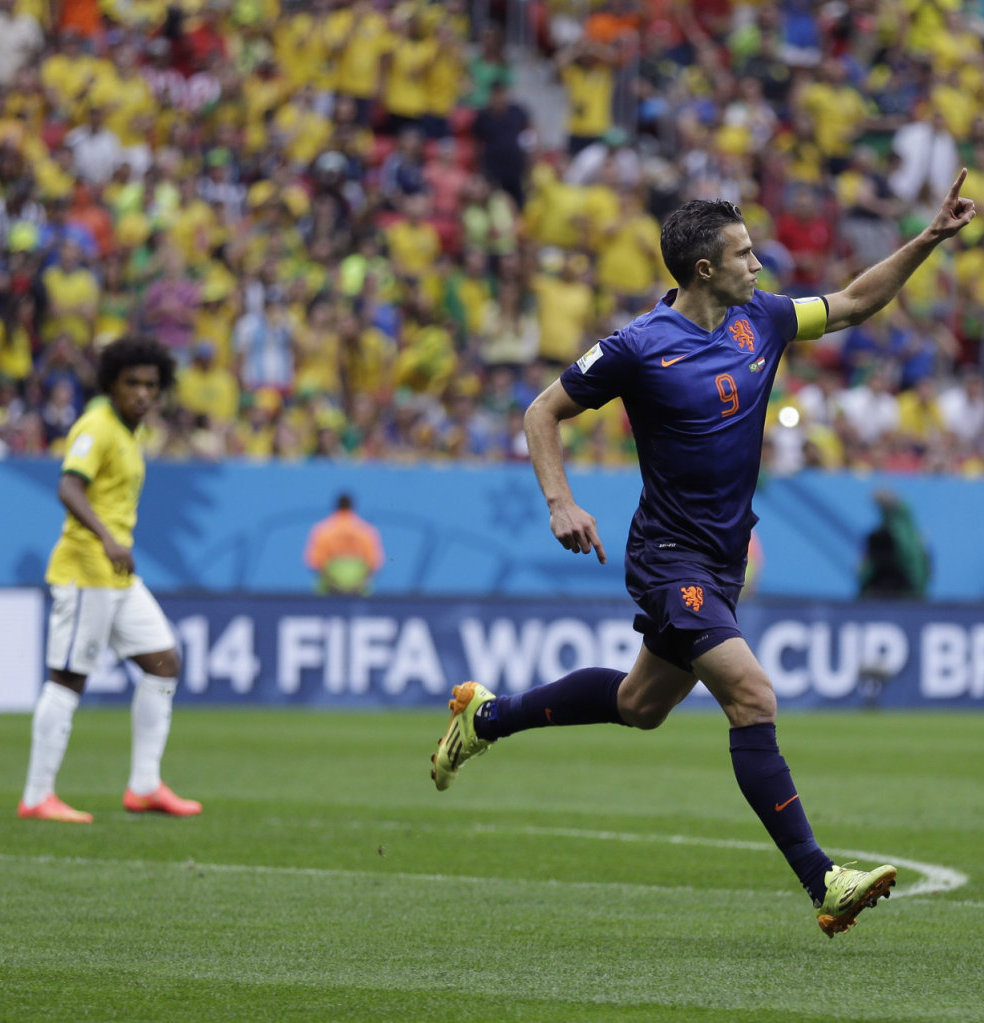