A purported audio message from a close aide to late Iraqi dictator Saddam Hussein called on all Iraqis to join efforts to “liberate” the country and praised Sunni militants who led last month’s dramatic offensive through northern Iraq. The voice recording released on a website loyal to Saddam’s ousted Baath Party was said to have been made by Ezzat Ibrahim al-Douri, the most senior member of his entourage still at large following Saddam’s 2003 overthrow by a U.S.-led invasion force. Although elderly and reported to have been in poor health, Douri is believed to lead the Baathist militant group the Naqshbandi Army, one of several groups which supported the al Qaeda offshoot the Islamic State in its lightning assault through Sunni provinces of north and west Iraq last month.

The liberation of Baghdad is around the corner. Everyone should contribute, to the extent of his ability, to complete the liberation of the beloved country, because there is no honour or dignity without its liberation.

In the 15-minute tape, the speaker praised the “heroes and knights of al Qaeda and the Islamic State” as well as other groups fighting the “Persian, Safavid colonialisation” of Iraq, a reference to the Shi’ite-led government of Prime Minister Nuri al-Maliki. But he also hinted at the increasingly evident divisions among the various groups fighting Maliki’s forces, saying it was important to put off their differences in the interests of unity. 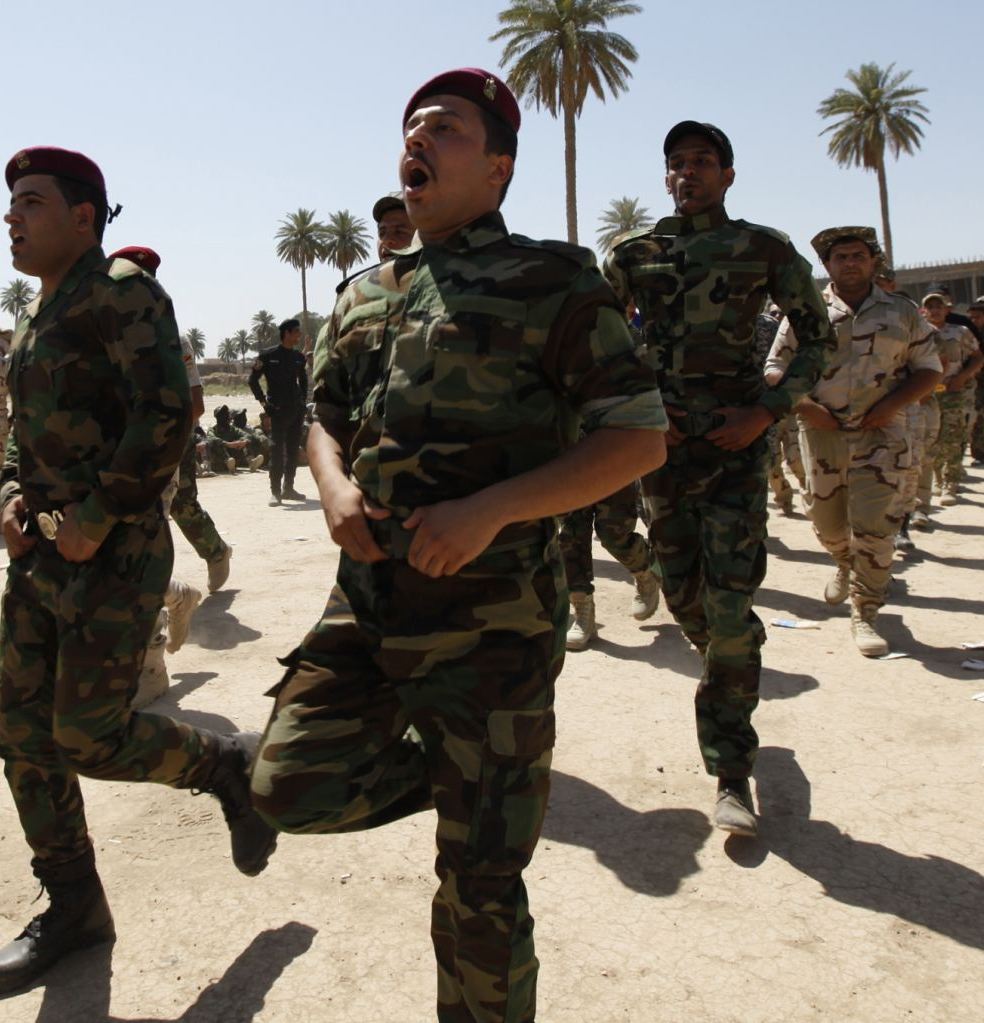