A campaign to encourage circumcision among men in sub-Saharan Africa to help protect them against the AIDS virus was backed by new research on Monday showing that men who have had the operation are unlikely to engage in unprotected sex. Three major trials have previously shown that, for heterosexual men, male circumcision reduces the risk of contracting HIV by as much as 60 per cent—a finding that has prompted the U.N.’s World Health Organization (WHO) to recommend it as a voluntary prevention option, to be used along with the condom. The new study, by researchers at the University of Illinois at Chicago and carried out in Kenya over two years, coincides with the 20th International AIDS Conference in Melbourne.

Countries that have been holding back on implementing medical circumcision programmes due to a lack of evidence regarding risk compensation should have no concerns about scaling-up programmes.

The WHO and UNAIDS recommend voluntary circumcision in 14 countries in eastern and southern Africa where HIV is highly prevalent. But most countries remain far short of reaching their targeted numbers—and investigators have found that many men are deterred by the loss of wages from time off work to have the operation, and the cost of travelling to and from the clinic to have it carried out. 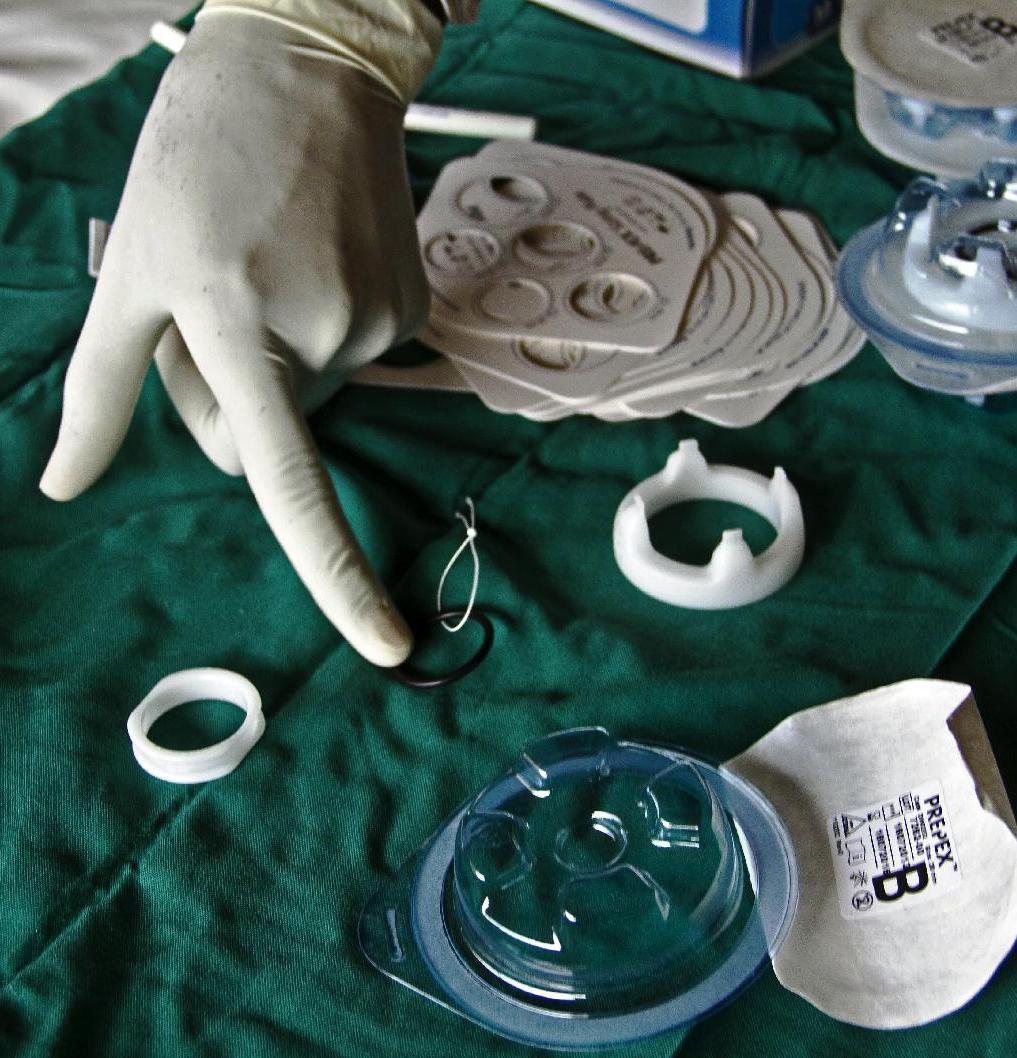