AIDS epidemic could be stopped by 2030 ‘in every region, in every country’

New HIV infections and deaths from AIDS are decreasing, the United Nations said on Wednesday, making it possible to control the epidemic by 2030 and eventually end it “in every region, in every country.” It said the number of people infected with HIV was stabilising at around 35 million worldwide. The epidemic had killed some 39 million of the 78 million people it has affected since it began in the 1980s.

More than ever before, there is hope that ending AIDS is possible. However, a business-as-usual approach or simply sustaining the AIDS response at its current pace cannot end the epidemic.

The human immunodeficiency virus (HIV) that causes AIDS can be transmitted via blood, breast milk and by semen during sex, but can be kept in check with cocktails of drugs known as antiretroviral therapy or ART. “The world has witnessed extraordinary changes in the AIDS landscape. There have been more achievements in the past five years than in the preceding 23 years,” the U.N. report said. 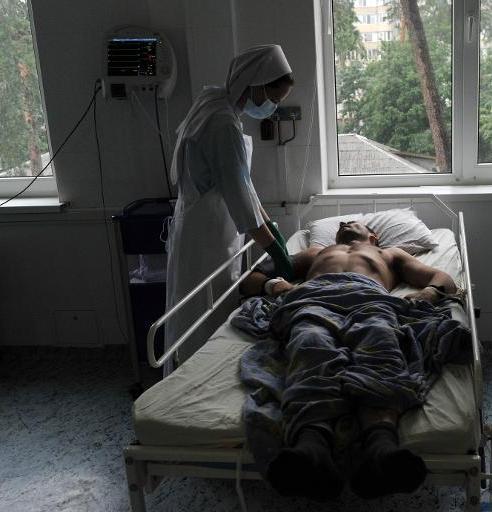