'This is not Thorita. This is THOR': Marvel changes superhero into a woman

Marvel Comics has announced that macho Norse superhero Thor will be a woman in forthcoming comic books. The publisher said that “no longer is the classic male hero able to hold the mighty hammer” as it unveiled artwork showcasing a blonde woman clad in a caped costume. The new storyline will be introduced this October by series writer Jason Aaron.

The comic book hero Thor—portrayed by muscle-bound actor Chris Hemsworth in the film series—was created in 1962 by Stan Lee. In another possible pleaser for fangirls, Marvel Studios is considering spinning off the Avengers character Black Widow for a standalone movie. 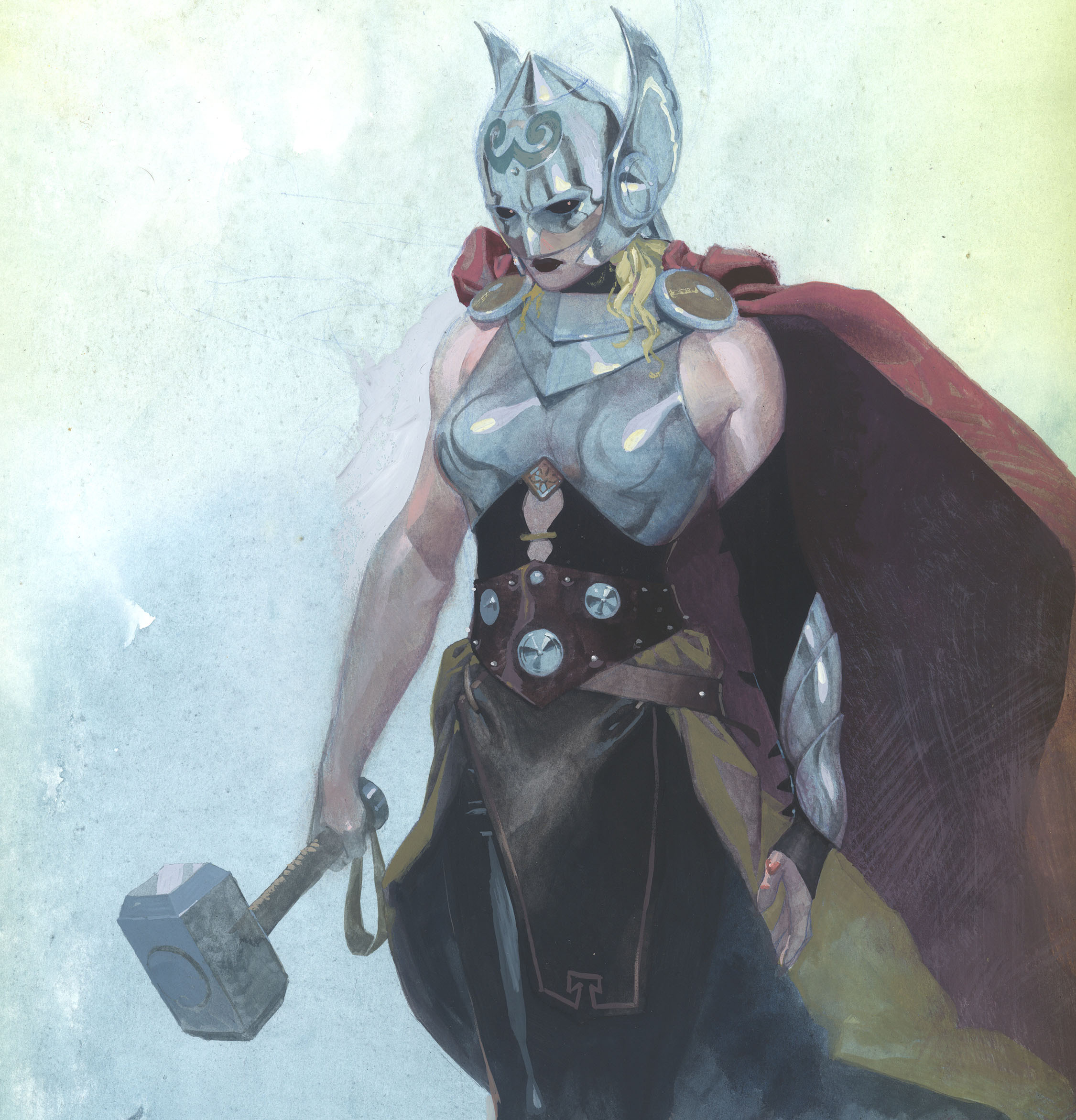