More than 450 children have been rescued from a rat-infested refuge for abandoned boys and girls, authorities in Mexico have confirmed. The attorney general’s office said police and army troops raided the home, known as La Gran Familia, in Zamora, on Tuesday and that officials suspect some of the youngsters were sexually abused. Investigators had received at least 50 complaints about the home and were confronted by rats, bedbugs and fleas when they arrived to question owner Rosa Verduzco.

We found that there were around 500 children in truly terrible conditions.

The refuge housed around 278 boys, 174 girls and six infants, as well as adults aged up to 40, the government said. Officials said the children were forced to beg for money on the streets, eat unsanitary food and sleep on the floor among vermin. The authorities acted after five complaints from parents that the home would not return their children—even after one desperate parent offered Verduzco 10,000 pesos (US$770). The rescued children are being treated for psychological and sexual abuse while officials seek new homes for them. 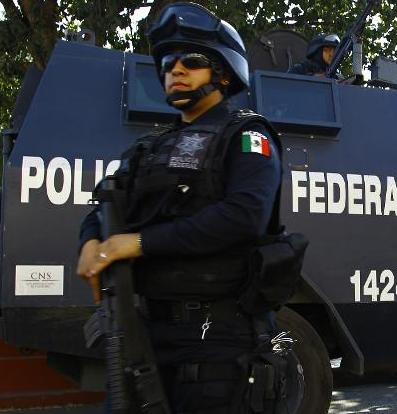