Dutch ‘liable’ for deaths of 300 victims of Srebrenica massacre

A court in the Netherlands ruled Wednesday that the Dutch state was liable for the deaths of over 300 victims of the Srebrenica massacre, the worst atrocity on European soil since the Second World War. Families of the victims had brought a case against the Dutch government over the 1995 killings, accusing Dutch U.N. peacekeepers (Dutchbat) of failing to protect the 8,000 Muslim men and boys slaughtered by ethnic Serb troops just a few months before the end of the Bosnian war. Dutchbat was the name for the Dutch force under the nominal control of the United Nations in the former Yugoslavia.

Dutchbat [Dutch battalion] should have taken into account the possibility that these men would be the victim of genocide and that it can be said with sufficient certainty that, had the Dutchbat allowed them to stay at the compound, these men would have remained alive.

The tiny Muslim enclave was under U.N. protection until July 11, 1995, when it was overrun by ethnic Serb forces under the command of Ratko Mladic, who is currently on trial on genocide and war crimes charges over the war in Bosnia, including the Srebrenica slaughter. Mladic’s troops brushed aside the lightly armed Dutch peacekeepers in a “safe area” where thousands of Muslims from surrounding villages had gathered for protection. In the subsequent days, almost 8,000 Muslim men and boys were slaughtered and their bodies dumped in mass graves. Wednesday’s ruling comes just days after thousands of people gathered in Srebrenica to mark the 19th anniversary of the killings.

By cooperating in the deportation of these men, Dutchbat acted unlawfully. 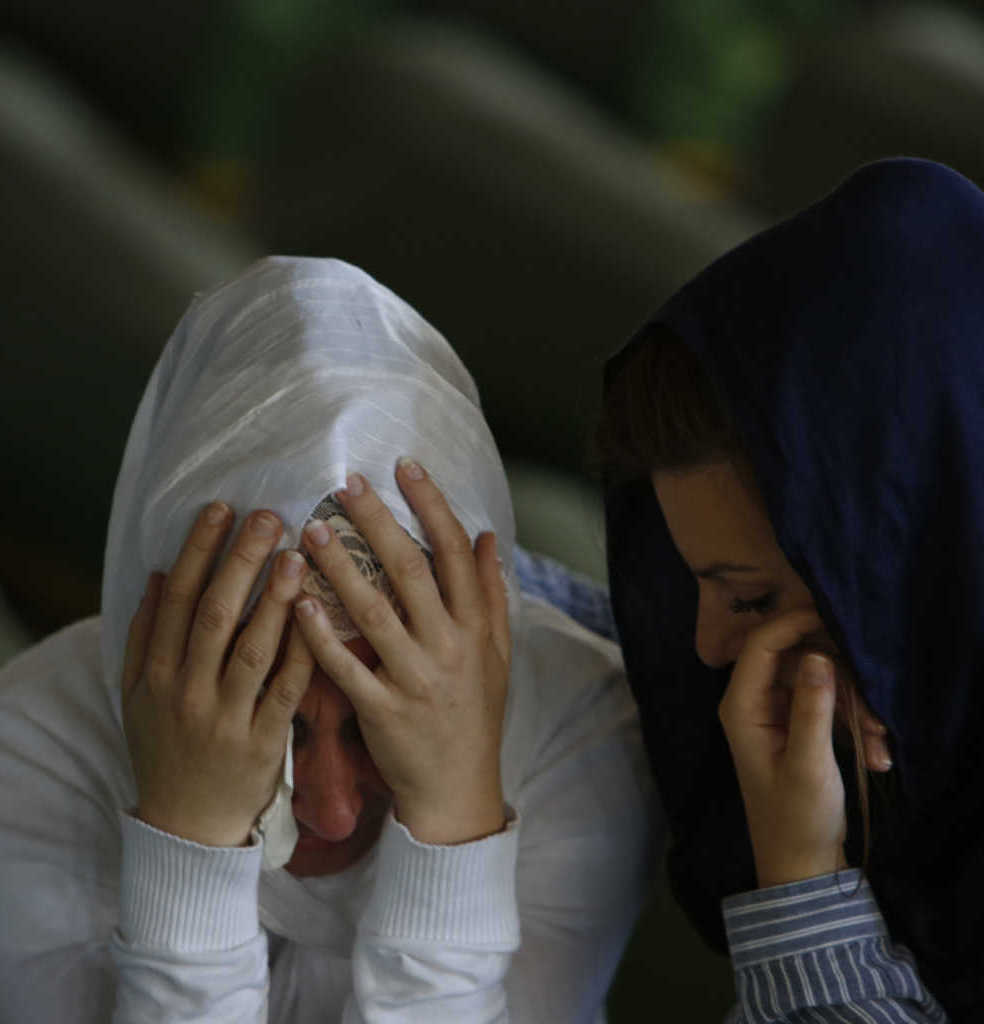