The United States is considering imposing unilateral sanctions on Russia over its threatening moves in Ukraine, a shift in strategy that reflects the Obama administration’s frustration with Europe’s reluctance to take tougher action against Moscow, according to U.S. and European officials. Until now, the U.S. has insisted on hitting Russia with penalties in concert with Europe in order to maximize the impact and present a united Western front.

The longer that [the conflict] goes on, the more difficult it will be for us to put Ukraine on the stable, sound footing, both politically and economically, that we would like to see them be on.

The European Union has a far stronger economic relationship with Russia, making the 28-nation bloc’s participation key to ensuring sanctions packages have enough teeth to deter Russia. But those same economic ties have made Europe fearful that tougher penalties against Russia could boomerang and hurt their own economies. After weeks of inaction, the officials say the U.S. is now prepared to move forward alone if EU officials fail to enact strong sanctions during a meeting Wednesday in Brussels. 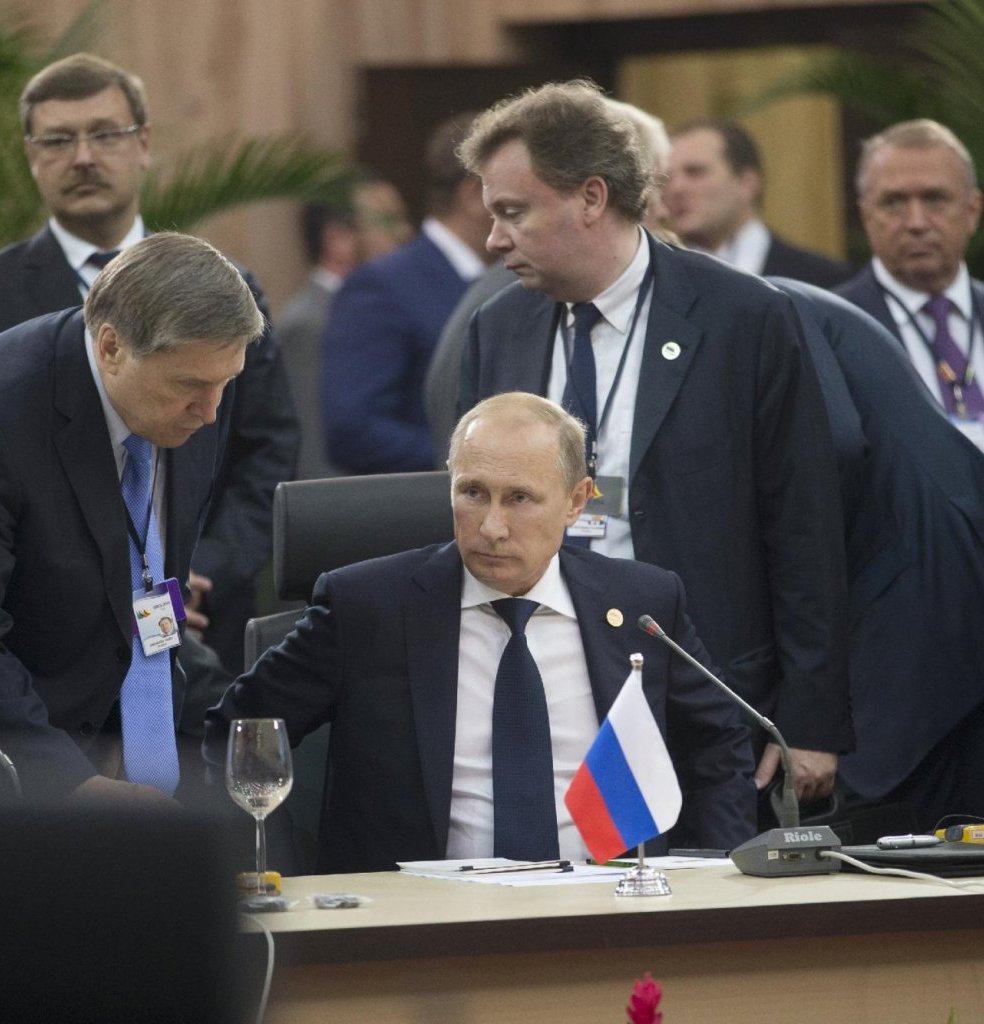