The Pakistani Taliban threatened more violence Monday after a five-hour assault on the nation’s busiest airport killed 29 people — including all 10 attackers — raising a new challenge for a U.S. ally trying to end years of fighting that has claimed thousands of lives. With recently started peace efforts stalled, the cautious government of Prime Minister Nawaz Sharif may be dragged closer to a decision on whether to take on the militants in earnest across a country with a long history of ambiguity when it comes to dealing with militancy.

Everywhere is a threat. Every area is a target, every building is a potential target.

A further weakening of stability in the nuclear power whose tribal regions are already a hotbed of foment could ripple to neighbouring Afghanistan as international combat forces prepare to withdraw from that country. In a telephone call to The Associated Press, Shahidullah Shahid, the spokesman for the group that claimed Sunday’s airport attack, warned that “such attacks will continue until there is a permanent cease-fire.” 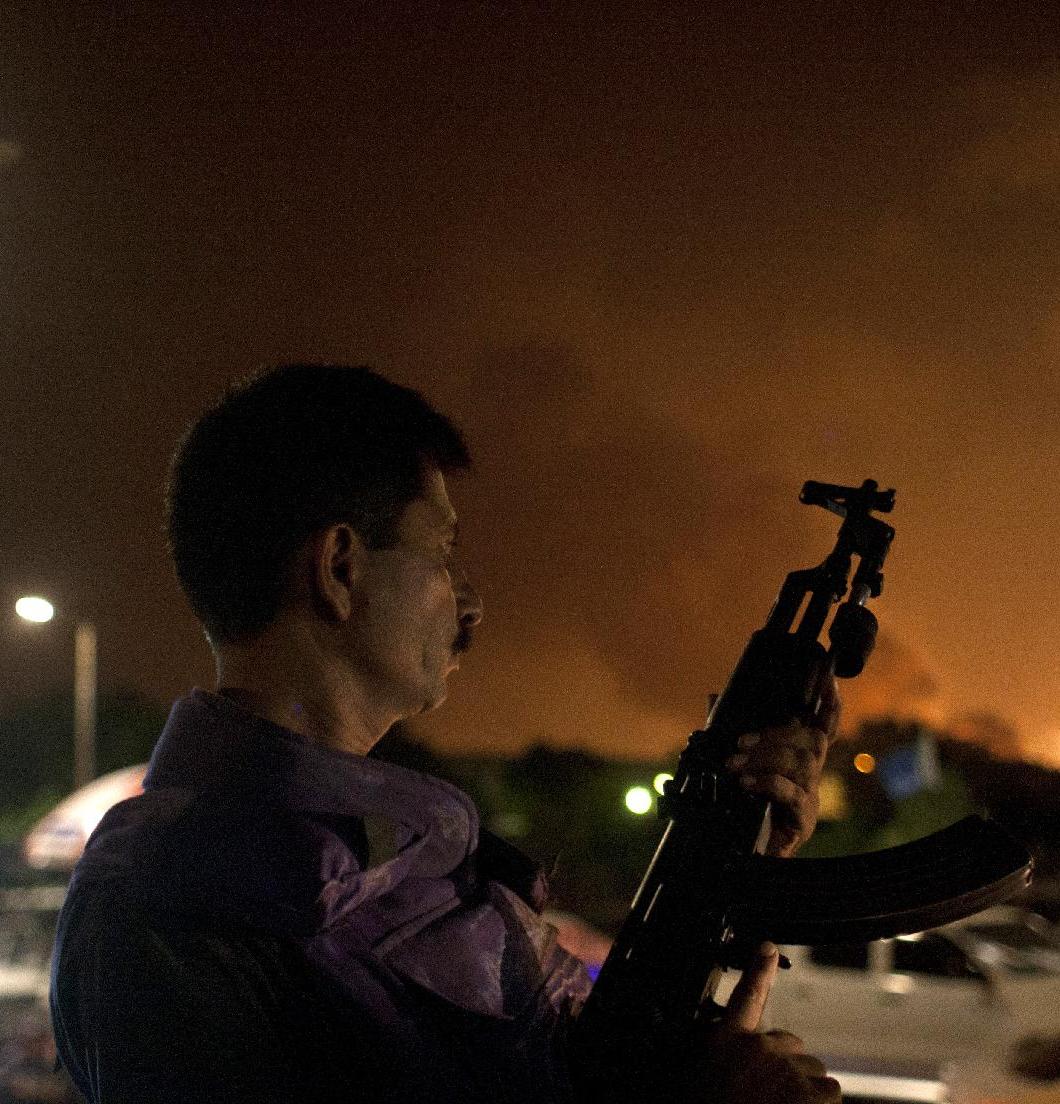