PayPal President David Marcus is stepping down from his position to join Facebook, where he’ll work on the company’s mobile-messaging products. Marcus joined PayPal as vice president in 2011, after it bought his company, Zong, and was promoted to president in 2012. In a public Facebook post, Marcus wrote that he decided to leave PayPal so that he could once again focus on building products.

At first, I didn’t know whether another big company gig was a good thing for me, but Mark [Zuckerberg]’s enthusiasm, and the unparalleled reach and consumer engagement of the Facebook platform ultimately won me over.

The move marks Facebook’s latest effort to bolster its private messaging features as it faces competition from a new crop of popular mobile messaging services such as Snapchat and Line. In February, Facebook acquired messaging service WhatsApp for $19 billion. In the newly created role of vice president of messaging products, Marcus will oversee the Messenger service within Facebook’s social network as well as the free Messenger mobile app, but not WhatsApp, said Facebook spokeswoman Vanessa Chan. 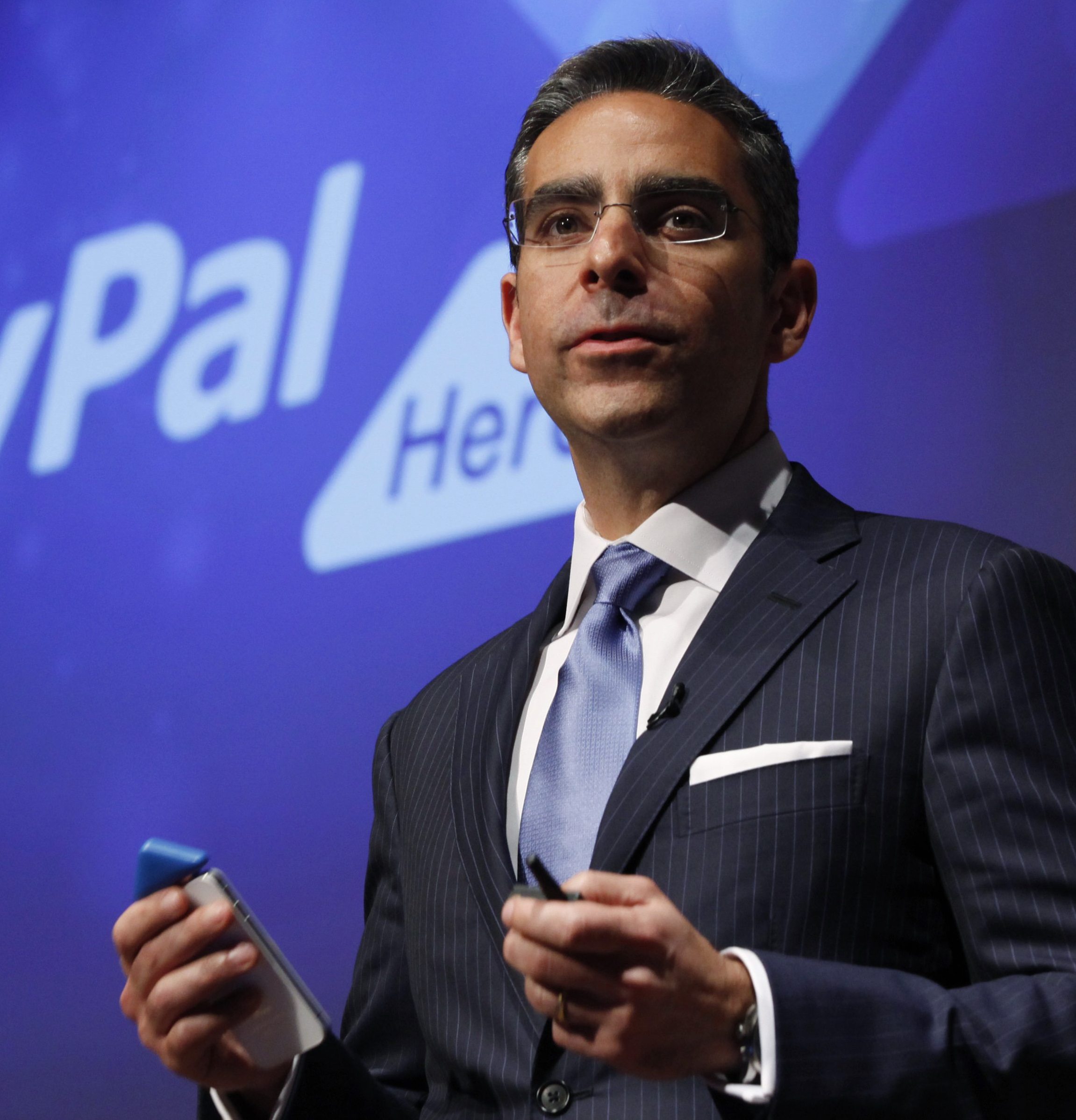