Airport security tightened around the world over ‘hidden bomb’ fears

Intelligence officials are concerned about a new al-Qaida effort to create a bomb that would go undetected through airport security, according to a counterterrorism official, prompting the U.S. to call for tighter security measures Wednesday at some foreign airports. Some of the new measures would involve additional inspections of passengers’ shoes and property. The counterterrorism official, who would not be named because he was not authorised to discuss the matter publicly, declined to describe the kind of information that triggered this warning. But officials in the past have raised concerns about non-metallic explosives being surgically implanted inside a traveller’s body, designed to be undetectable in pat-downs or metal detectors.

I would say broadly speaking that the threat of foreign fighters is a concern that we share with many counterparts in the world, whether that’s European or others in the Western world, where we’ve seen an increase in foreign fighters who have travelled to Syria and other countries in the region and returning. And so we have been discussing a range of steps we can take in a coordinated fashion for some time.

The Department of Homeland Security said “enhanced security measures” would be implemented in the next few days at “certain overseas airports with direct flights into the United States.” It did not specify which airports or what countries would be affected. 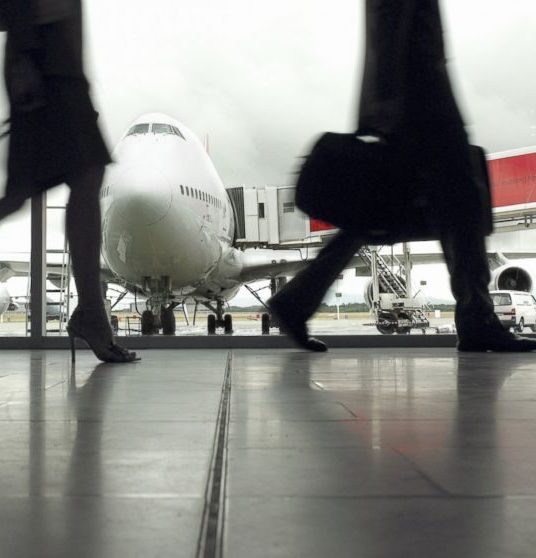