As Indonesia gears up for presidential elections on July 9, Facebook, Twitter, blogs and online forums are abuzz over one of the country’s most polarising races since its transition to democracy in 1998. Indonesia has been called the “social media capital of the world” and residents of Jakarta, the capital, have been found to tweet more than any other city on Earth. That’s despite the fact that internet use is low throughout much of the country.

Now the real battle is on digital media. People don’t want to see banners and T-shirts and stickers everywhere.

The number of internet users in Indonesia has more than doubled since 2009, when the last presidential polls were held. The young tend to be the heaviest users - and since half of Indonesia’s population is under the age of 28, candidates are hoping that online campaigns could yield ballot-box bonuses. 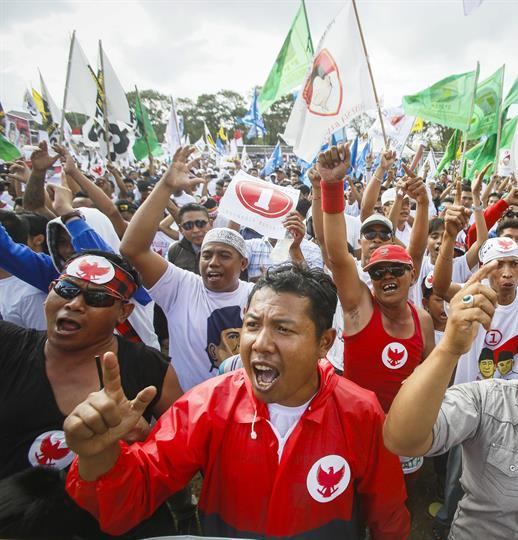