Even before the dead Israeli teenagers were discovered dead, before a Palestinian teen was vengefully killed and peace protests turned violent this week, it was widely reported that Israeli soldiers killed five rock-throwing Palestinians (some of whom were teenagers) in the West Bank. Essayist and Daily Beast contributor Thane Rosenbaum says they, too, should be factored into the ledgers of the Israeli-Palestinian conflict, in which the books are never closed and a final reckoning never comes. Rosenbaum says the problem is the casualness with which many people insist on drawing a moral equivalence between acts of terror and self-defense, between the purposeful kidnapping of teenagers hitching a ride and the inadvertent killing of teenagers who are hurling homemade grenades at armed soldiers going house-to-house in search of three boys who they don’t realize are already dead.

Human life may be precious, but the way it gets taken away is not always the same.

Disproportionate loss among Palestinians has been endemic to their struggle, and Israel’s experience with Palestinian terror has made them gun shy about peace, all the while making their guns morally necessary. There is no moral equivalence here. Calls to moral relativism make it impossible to render moral judgments vital to distinguishing right from wrong—indeed, deciding which party is the greater impediment to peace. U.S. President Barack Obama’s own confusion as to the relative grievances on each side of the Israeli-Palestinian dispute is a perfect example of this distortion of moral clarity, which has left him paralyzed as a peacemaker. 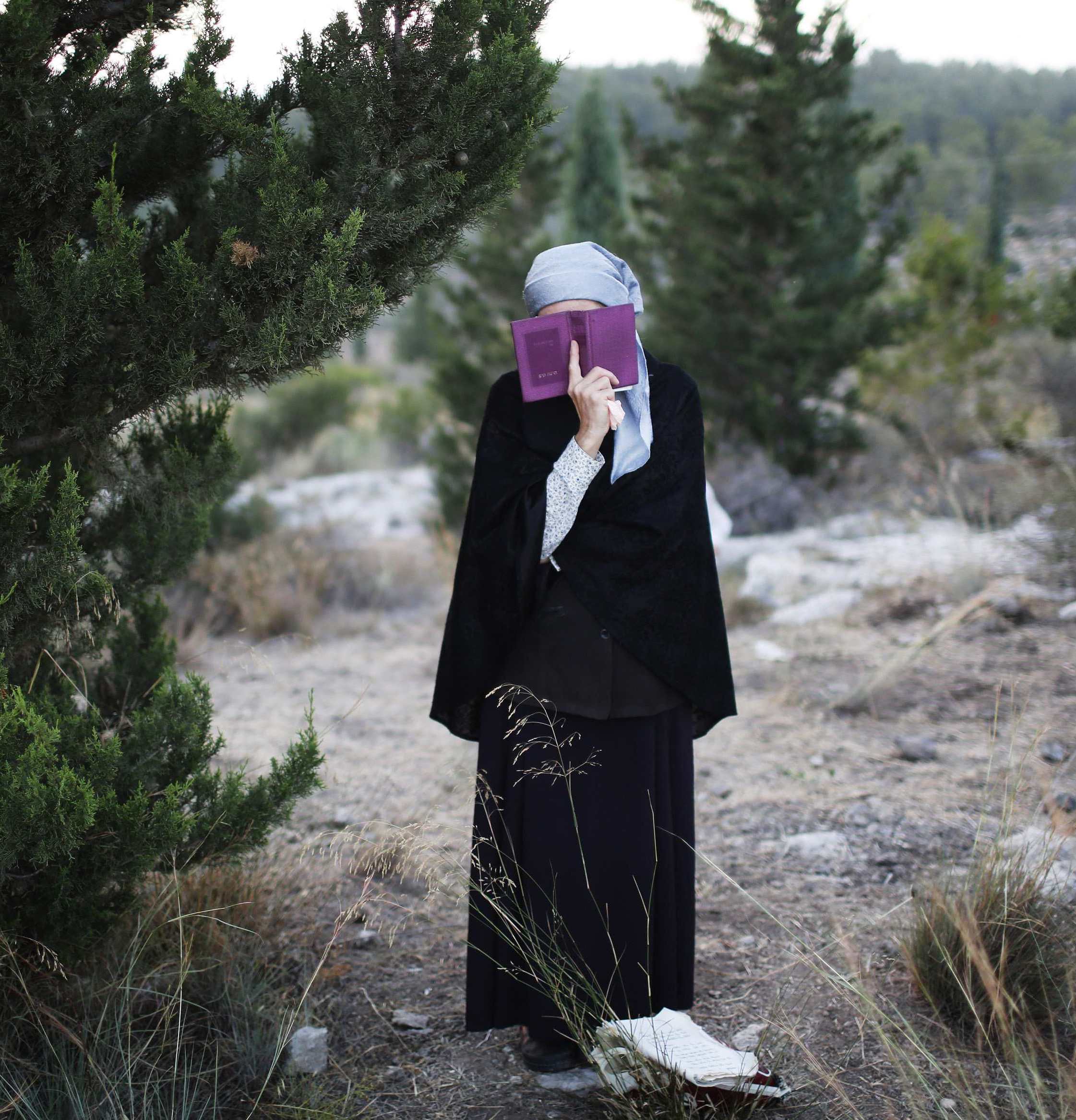