Two suspected al-Qaida fighters who had been surrounded inside a government building in southern Saudi Arabia have blown themselves up. The suicide blast happened early on Saturday, as the military carried out operations following an attack on a border post with Yemen, according to Al-Arabiya TV. Saudi security forces had been searching for al-Qaida armed fighters who had fled after an attack on Friday in which six people, including the suicide bomber and two security personnel, were killed.

At an early hour this morning … the two attackers resorted to blowing themselves up. The attackers made no demands, nor heeded appeals by security men.

Yemen’s state news agency Saba also reported that a suicide bomber had driven a car laden with explosives into the Yemeni side of the Wadia border crossing, killing himself and one soldier and wounding another. After the attack, Yemeni security forces chased the fighters who fled from the scene in two cars into the desert. Saudi Arabia, the world’s biggest oil exporter, has long viewed its 1,800-km border with the impoverished, conflict-ridden Yemen as a major security challenge. 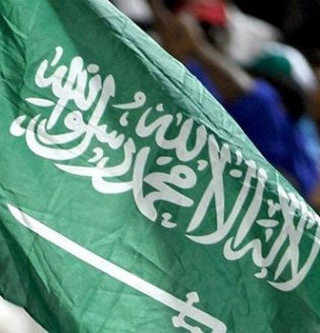