Alibaba’s Jack Ma is now the richest person in Asia

Jack Ma has become the richest person in Asia. The 50-year-old founder of Alibaba Group, China’s biggest e-commerce company, passed Li Ka-shing, the Hong Kong property and ports tycoon who has held the top spot in the region since April 5, 2012, according to the Bloomberg Billionaires Index. Ma, a former English teacher who started the online retail company in his apartment in 1999, has added $25 billion to his fortune this year, riding a 54 percent surge in the company’s shares since its September initial public offering. He has a $28.6 billion fortune. Li has a net worth of $28.3 billion.

I am nothing but happy when young people from China do well.

Alibaba’s $259 billion market capitalization makes it larger than Amazon.com Inc. and EBay Inc. combined, and more valuable than all but eight companies in the Standard & Poor’s 500 Index. More than half of Ma’s wealth comes from his 6.3 percent stake of Alibaba, valued at $16.3 billion. He also controls almost half of the closely held finance unit and owner of Alipay, a service similar to PayPal. Alibaba raised a record $25 billion in its Sept. 18 IPO, selling shares for $68 each. The American depositary receipts rose 1.05 percent to $104.97 at the close in New York.

Before I founded Alibaba, I invited 24 friends to discuss the business opportunity. After two hours, 23 out of the 24 people told me to drop the idea, for a multitude of reasons, such as: ‘you do not know anything about the internet, and you do not have the start-up capital for this’ etc etc. 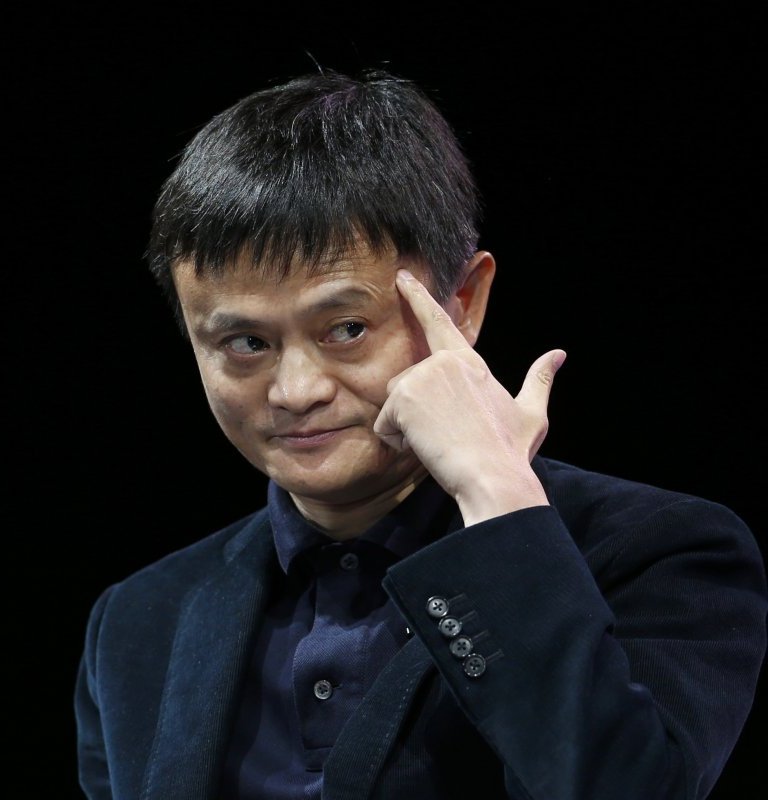