A man who could be one of Brazil’s most prolific serial killers has confessed to murdering more than 40 people. Sailson Jose das Gracas told reporters at a police station he killed for pleasure and an adrenaline rush. He said he murdered for the “fun of it”, according to officers. Das Gracas, who has been described as a psychopath by police, said he preferred to kill white women, whom he allegedly strangled. And the 26-year-old suspect said he would often watch his victims for months before making his move. He also said he operated as a killer for hire, where he would use a gun rather than strangle his victims

Police arrested him shortly after he allegedly stabbed a woman to death in the Rio de Janeiro suburb of Nova Iguacu. He claimed he planned his crimes meticulously, wearing a rain jacket in order to conceal his identity and gloves so he would not leave fingerprints, adding he became addicted to murder. Police allowed him to speak to reporters which is not uncommon in Brazil. Das Gracas said he killed 37 women, three men and a two-year-old over a nine-year spree, explaining he took the child’s life because he feared the youngster would cry and attract neighbours’ attention.

I kept watch on their houses and then after a while went there at dawn, waited for my chance and entered. 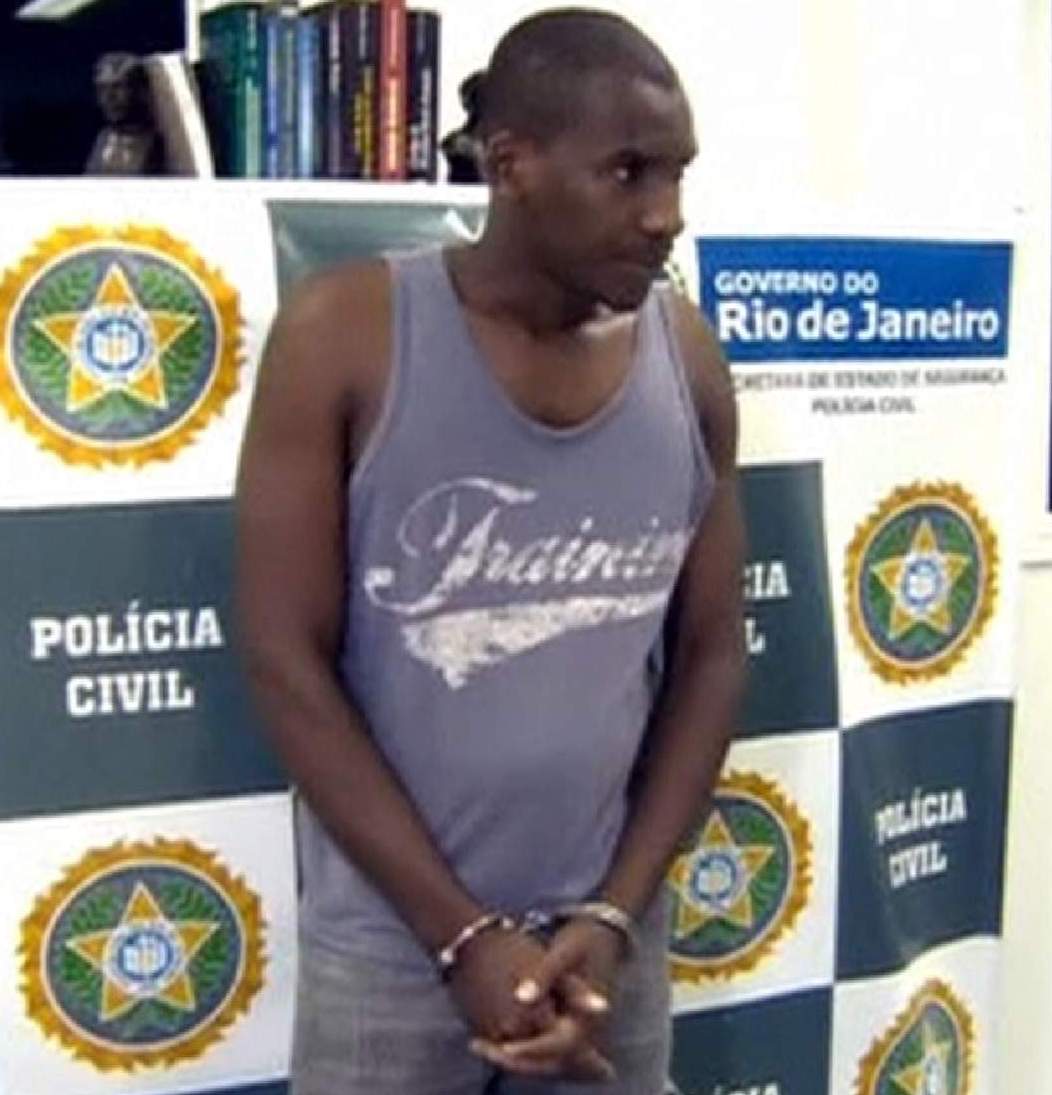