A Mexican hitman, who claims to have killed 900 people, has revealed how police and the military are often involved in the planning and execution of his murders. “Carlos” has been a paid killer for more than 25 years and said the network of cartel power is so entrenched in society and powered by so much money that it is unstoppable. He told Sky News: “On some occasions, we have to go to places where weapons are not allowed and then they (police) meet us. They take us to a hotel and they provide all the weapons that we may need, money and everything so that one can do the job one has to do.”

For kidnapping you get 160 years, for killing it’s 35. It’s a huge difference, don’t you think?

The abduction of 43 students three months ago has forced Mexico into confronting its crime problems. Carlos believes that the students are already dead, and said: “Some protestors came. We let them in then closed the road, we closed the entrance, we closed the exit. We killed them all. A truck from the army came and collected them. Then street sweeper machines went past. They opened the road again, as if nothing had happened. The students are dead.” Mexico is described by many as a “Narco State”, where government and civil society appear powerless against terrible violence - committed on an almost daily basis - which are tangled up with tens of billions of dollars a year worth of activity. 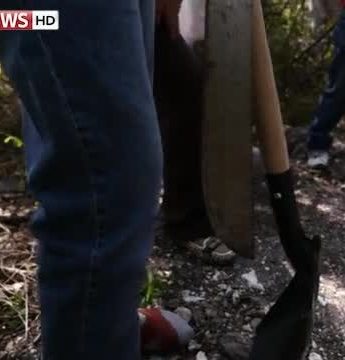