Two boys, aged 12 and 13, have appeared in court accused of trying to rob a bank using toy guns. The youngsters fled without any cash after apparently losing their nerve, according to police in Israel. The boys, wearing hooded tops, were thought to have been pictured on CCTV entering the premises in the Tel Aviv suburb of Rishon Lezion. One appeared to have a schoolbag on his back and what was thought to be a rifle in his hand. Police spokesman Micky Rosenfeld said both were carrying fake M-16 assault rifles and they shouted “this is a hold-up”.

He said: “They were toy guns but they looked real. The people in the bank were scared, but then the suspects ran out without taking any money.” Mr Rosenfeld said police were able to identify the children from the security footage and later arrested them. But lawyer Gil Gabay said the youngsters’ rights had been violated. He said: “We are talking about children aged 12 and 13 who were arrested last night. They were investigated during the night against legal instructions. They slept on a chair in the police station.Their rights were significantly violated.” 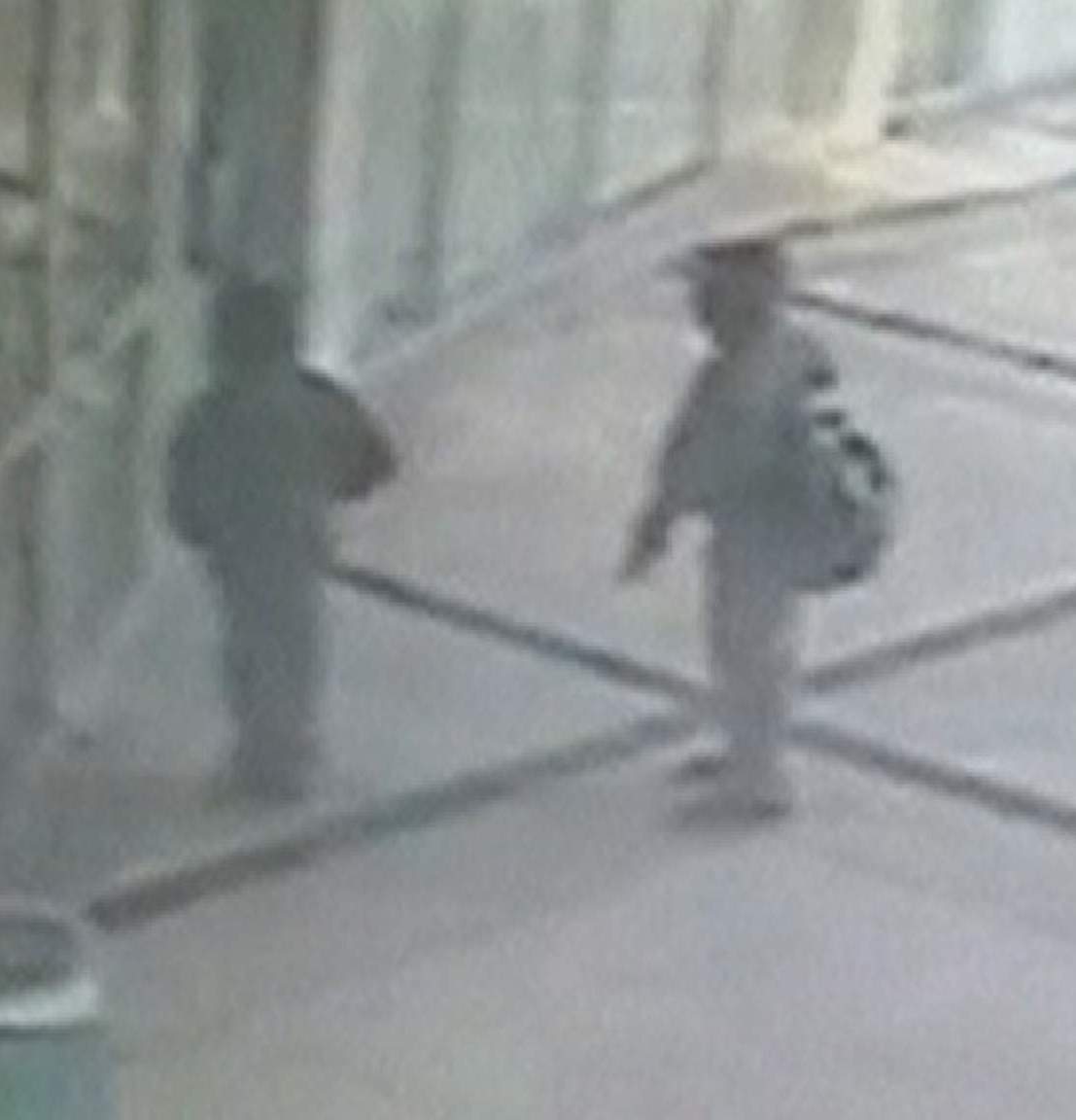