A vast and ancient Inca road system spanning six countries in South America has been granted World Heritage status by the U.N. cultural agency UNESCO. The listing of the Qhapaq Nan roads will boost efforts to preserve and promote the network—an engineering marvel comparable to the vast road system of the Roman Empire. The route system used to link the Inca capital, Cuzco, to distant areas of the empire. Delegates at UNESCO’s World Heritage Committee voted on Saturday to grant the status at a gathering in Doha, Qatar, where they are considering some 40 cultural and natural wonders for inclusion on the U.N. list.

It illustrates thousands of years of cultural evolution and was an omnipresent symbol of the empire’s strength and extension throughout the Andes.

Determining the boundaries of the site has been extremely complicated and UNESCO settled on selecting 273 components of the route, covering about 700 kilometres of road and some 11,300 hectares of land. Other sites to be granted World Heritage status include the Erbil Citadel in Iraq and a factory constructed in 1920s Netherlands, Van Nellefabriek. 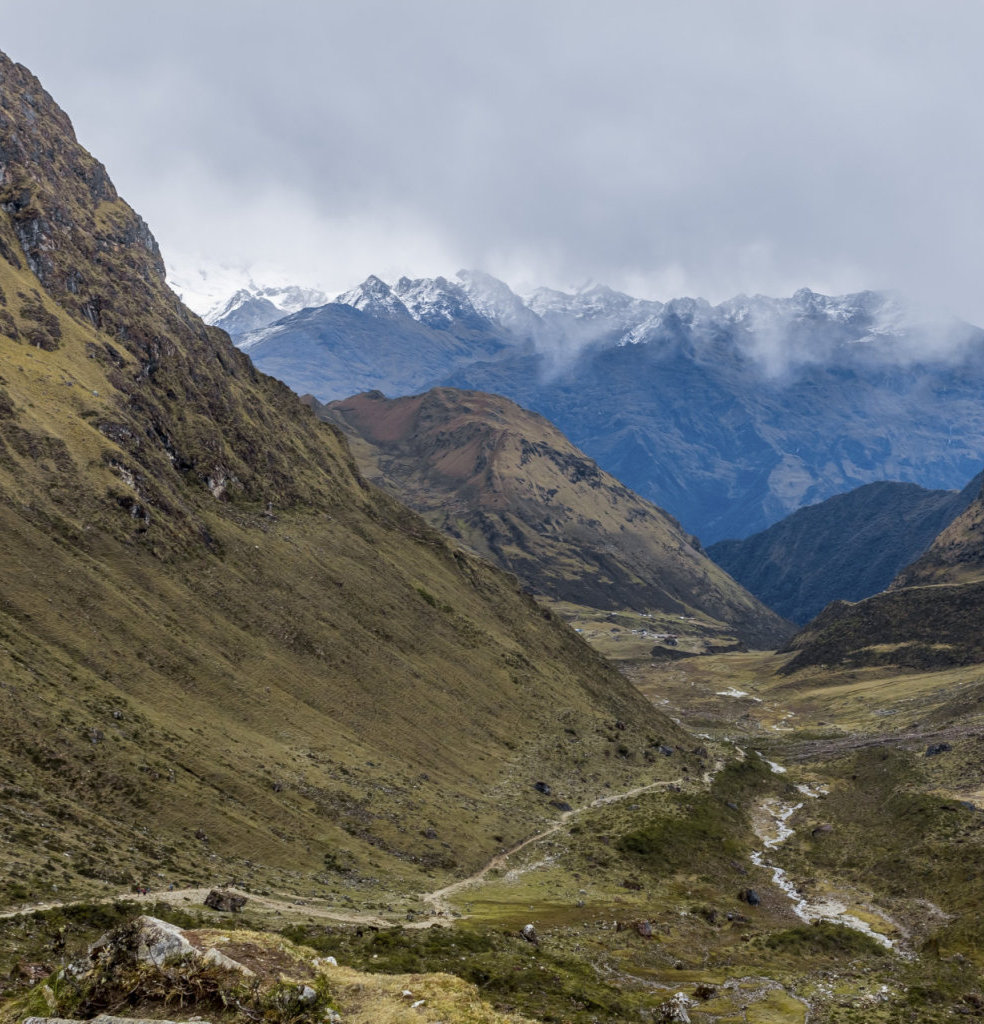