The towns of Qaim, Rawah and Anah have fallen to fighters from the Islamic State of Iraq and the Levant (ISIL). The towns are all situated in the predominantly Sunni Anbar province, west of Baghdad, and extend the ISIL corridor from the border with Syria. The capture of Rawah on the Euphrates River and the nearby town of Anah appeared to be part of march toward a key dam in the city of Haditha, the destruction of which would damage the country’s electrical grid and cause major flooding. Iraqi military officials said more than 2,000 troops have been dispatched to the site of the dam to protect it.

After taking over Qaim, Rawah and Anah, armed groups are now advancing to the next town, Haditha in the west of Ramadi city, and are negotiating with tribal leaders to enter there peacefully.

Prime Minister Nouri al-Maliki’s Shiite-dominated government has struggled to push back against the Sunni militants, who have seized large swaths of the country’s north since taking control of the second-largest city of Mosul on June 10. The prime minister, who has led the country since 2006 and has not yet secured a third term after recent parliamentary elections, also has increasingly turned to Iranian-backed Shiite militias and Shiite volunteers to bolster his beleaguered security forces. 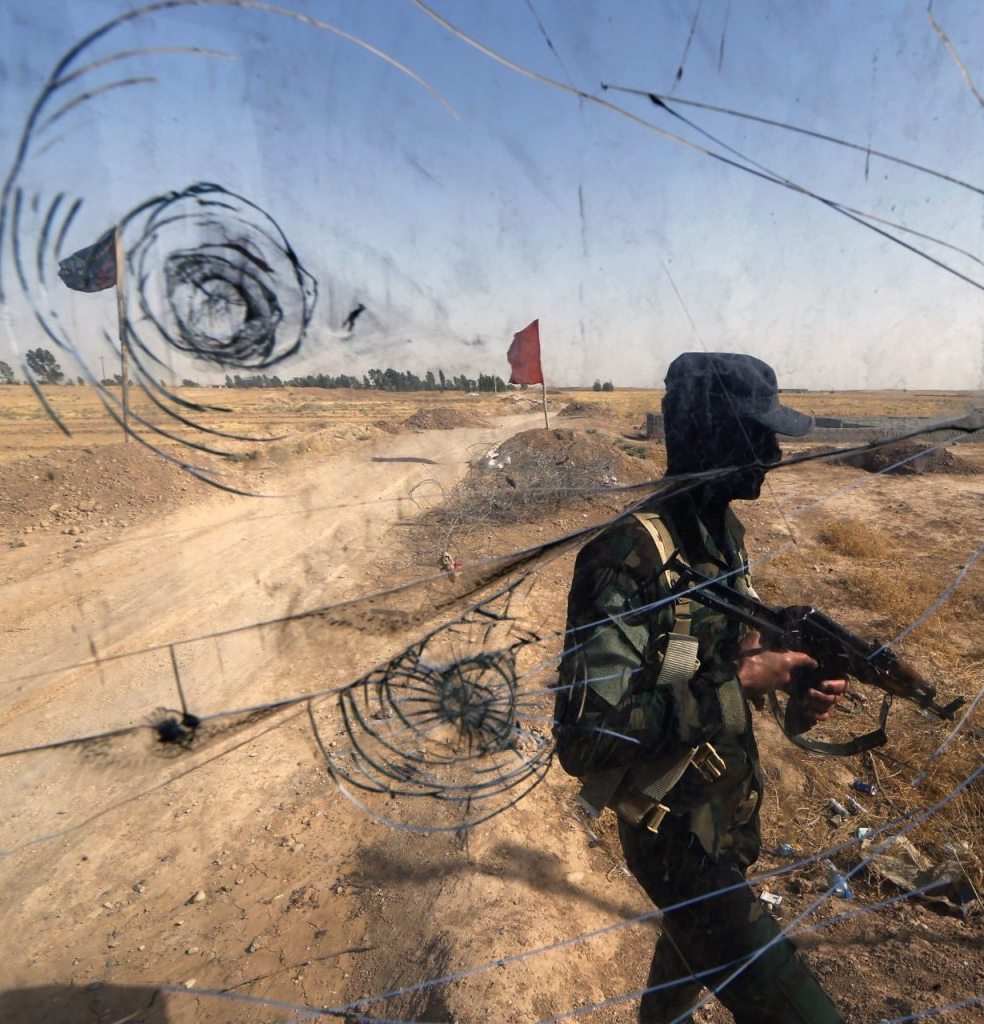