Nestle to cut out middleman in quest for quality suppliers

Swiss food giant Nestle is looking to cut out traders and boost its direct commodity purchases to ensure it keeps a tight grip on quality and supply chains. Chairman Peter Brabeck told Austrian newspaper Kurier that the move was not because of the price, but rather “due to quality and traceability.” Consumer demands in the age of social media had heightened the need for a tighter grip on quality, he added. Nestle currently has 670,000 farmers under contract.

The consumer now wants to know where the coffee in the Nespresso capsule comes from. We want to double the ratio of commodities we buy directly—so not via traders—in the years ahead, especially for coffee and cocoa.

Brabeck also said he was concerned about the emotional debate being waged over a proposed free-trade pact between Europe and the United States, saying it was time for a factual discussion over a deal that could give economies a major boost. Critics are concerned that a deal could weaken European food safety standards.

At a time that we fight for every 10th of a percent of growth, we should at least discuss the topic objectively. 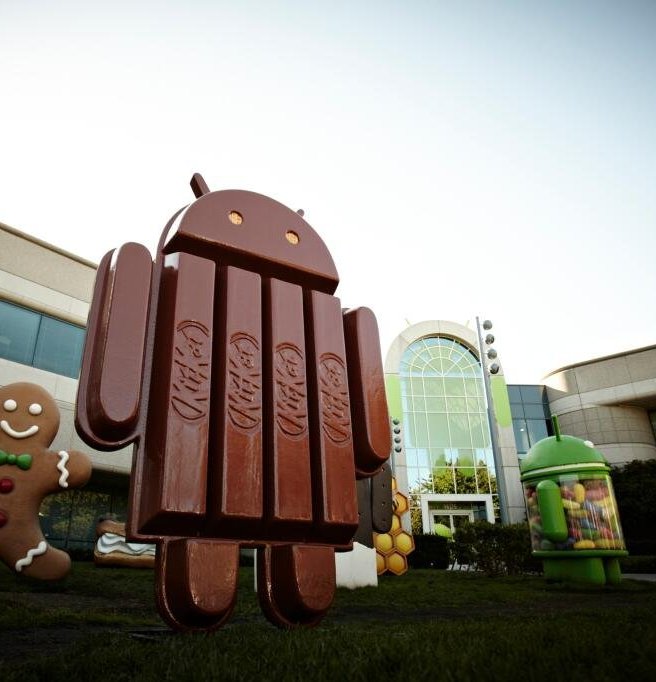