Amazon buries the Hachette in dispute with publisher

One of publishing’s nastiest, most high-profile conflicts, the months-long standoff between Amazon.com and Hachette Book Group, is ending. Amazon and Hachette announced a multi-year agreement Thursday that  takes effect early next year. With e-book revenue reportedly the key issue, Amazon had removed pre-order tags for Hachette books, reduced discounts and slowed deliveries. But restrictions on Hachette books are being lifted immediately, according to the announcement, although delays on Carlos Santana’s “The Universal Tone,” J.D. Salinger’s “Nine Stories” and other works remained in place an hour after the news broke.

This is great news for writers. The new agreement will benefit Hachette authors for years to come. It gives Hachette enormous marketing capability with one of our most important bookselling partners.

Amazon executive, David Naggar, said Amazon was “pleased with this new agreement as it includes specific financial incentives for Hachette to deliver lower prices.” The Amazon-Hachette dispute had dominated publishing headlines and conversations for much of the year. Last month, Amazon reached a multiyear deal with Simon & Schuster, another publisher that was sued in 2012 and eventually settled. Thursday’s news also raised expectations that agreements with the remaining major New York publishers, HarperCollins, Macmillan and Penguin Random House, can be achieved without disruption.

If disagreements arise in the future between Amazon and publishers, Amazon will never again seek to gain leverage by sanctioning books and hurting authors. 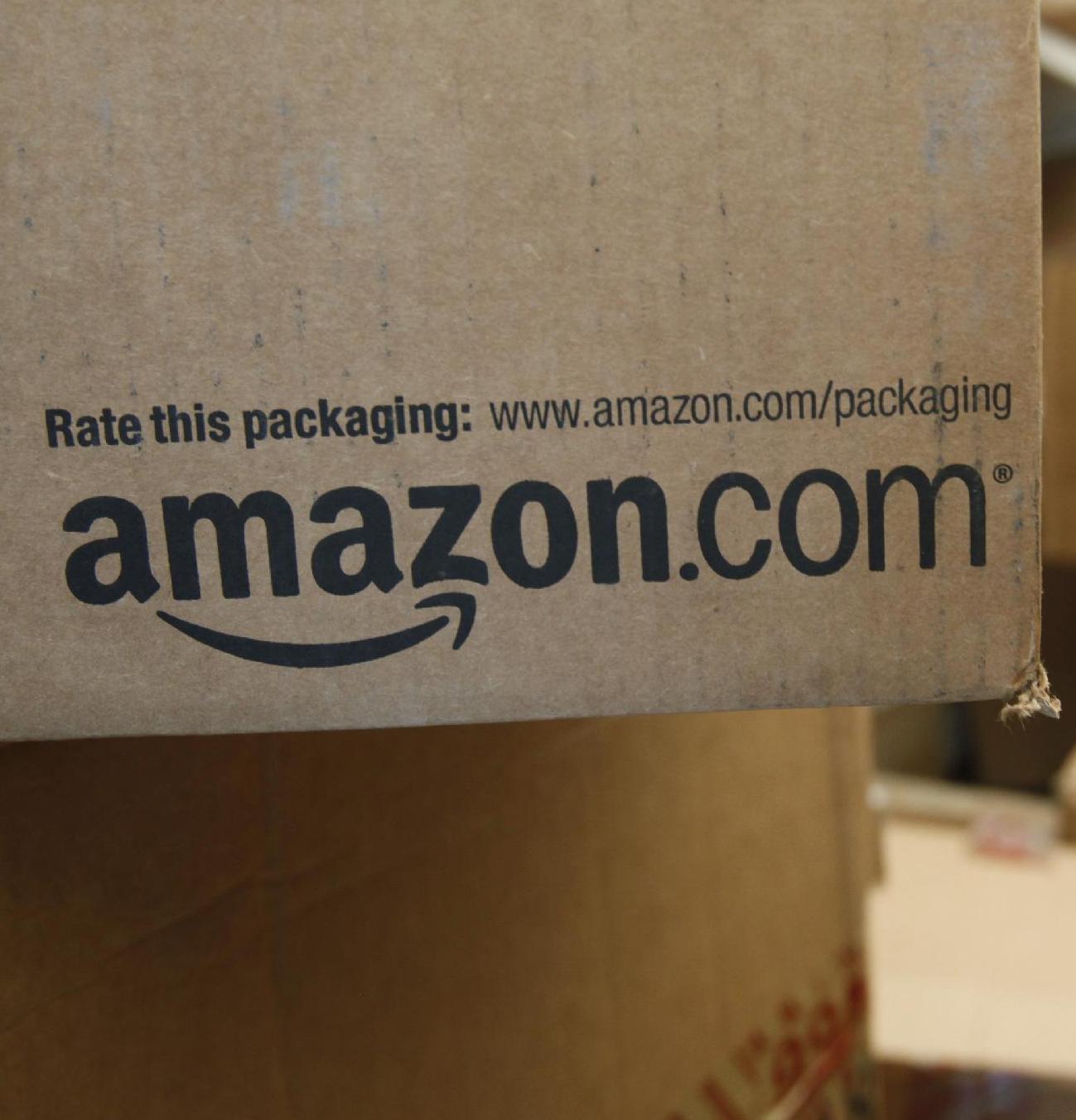