Obama plan to shield up to 5 million immigrants from deportation

President Barack Obama plans to announce an overhaul of U.S. immigration policy through executive action that would shield up to fivemillion undocumented immigrants from deportation, The New York Times reported on Thursday. The Times, citing unidentified administration officials with direct knowledge of the plan, said Obama’s proposed overhaul may be announced as soon as next week. Officials said it would allow many parents of children who are U.S. citizens or legal residents to obtain work documents and stay in the United States.

Before the end of the year, we’re going to take whatever lawful actions that I can take that I believe will improve the functioning of our immigration system.

Such a move will set up a showdown with Republicans, who have blocked Democrats’ efforts in Congress to reform immigration laws. Republicans won control of Congress in Nov. 4 elections and have warned Obama not to take unilateral action on immigration. Obama told congressional leaders last Friday that he was committed to using executive powers to ease some restrictions on undocumented immigrants since Republicans in the House of Representatives had refused to advance immigration legislation.

Our office stands ready to use any procedural means available to make sure the president can’t enact his illegal executive amnesty. 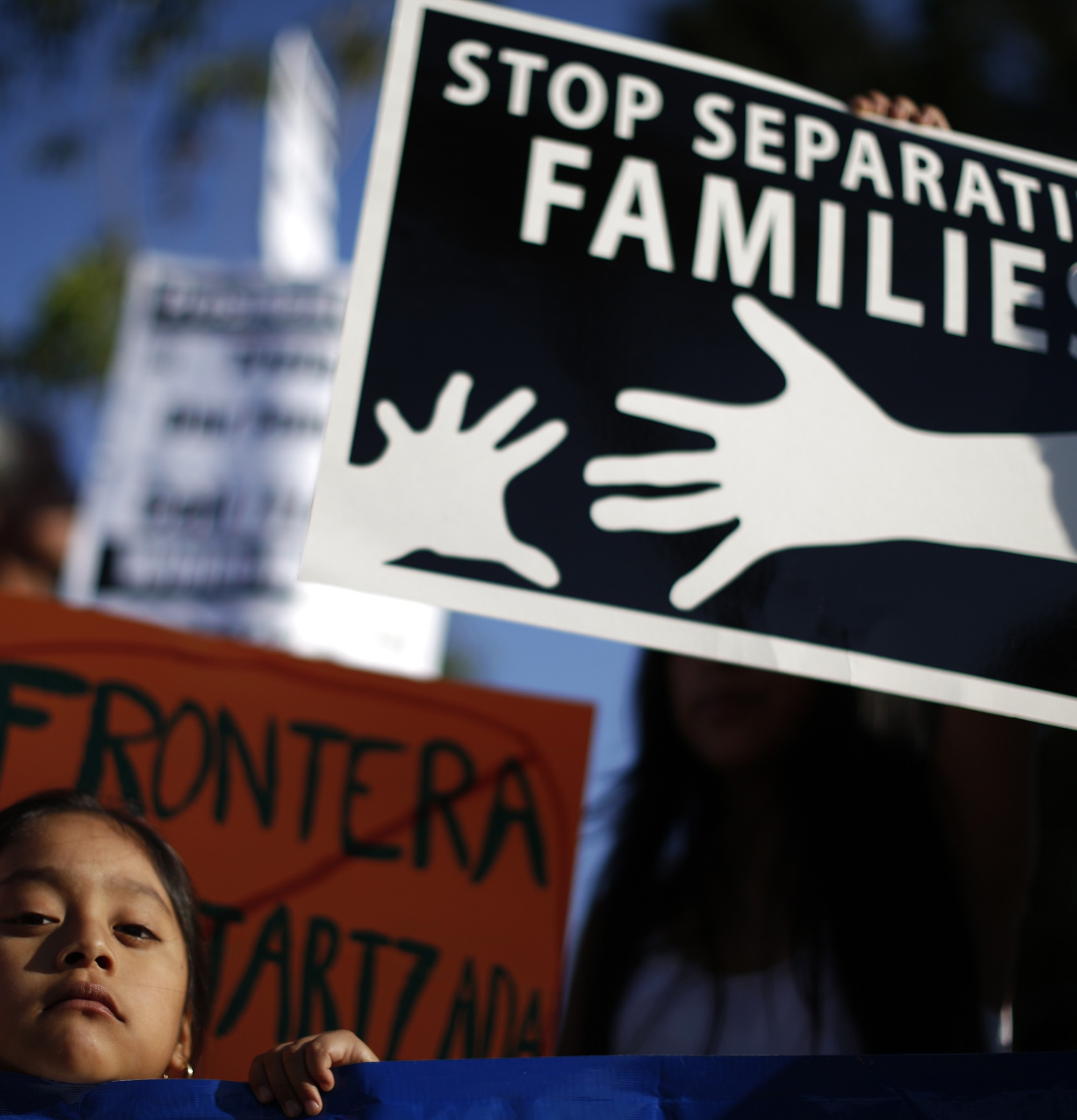