Yahoo Finance senior columnist Michael Santoli says the company “answered a lot of investors’ outstanding questions” on Analyst Day. But, he points out, “nobody yet quite sees just exactly how it’s going to play out because a lot of what they said was what they intend to do, what they hope the product becomes.”

They want to get away from the kind of stripped down, glorified text messaging, which is where Twitter came from.

Twitter is planning to roll out some new features. The changes will include everything from an easier way to share videos to a better, more secure method to talk privately with other users, as well as feed improvements that will make sure key tweets aren’t missed when users are offline. These features were announced Wednesday at the company’s first Analyst Day. 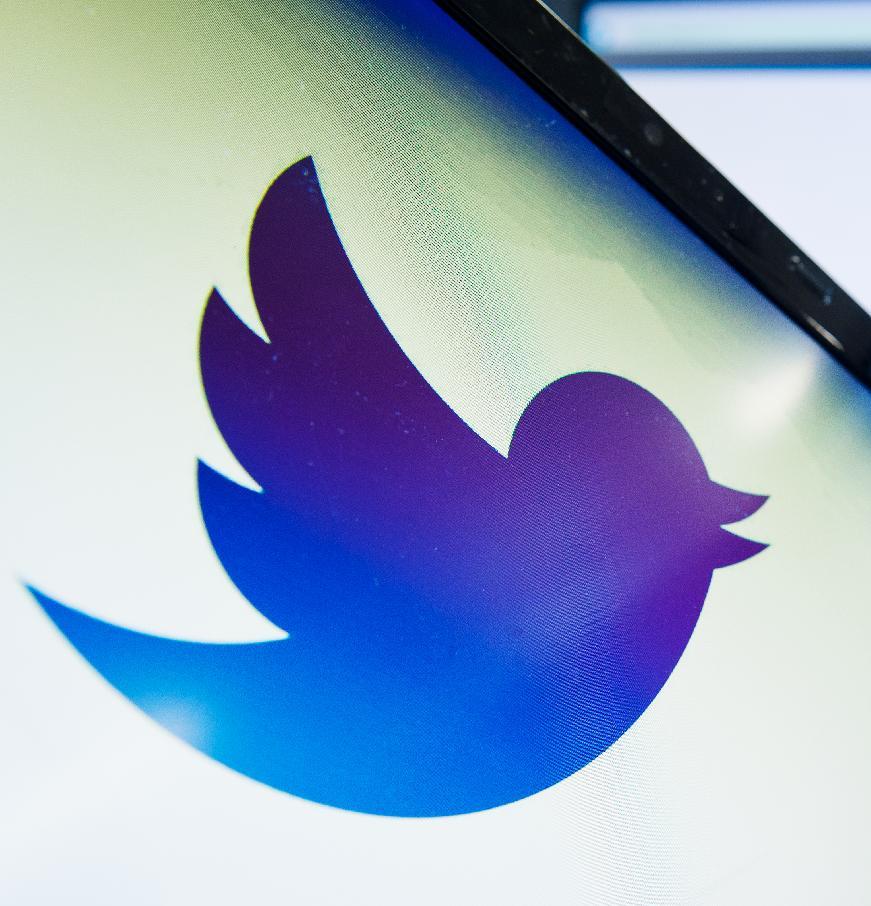