Angelina Jolie plans to give up acting

Hollywood A-lister Angelina Jolie says she plans to give up acting after a “few more” films and switch her focus to directing. Jolie walked the red carpet in Sydney with husband Brad Pitt this week at the premiere of her new movie, World War II epic “Unbroken”, which was filmed in Australia. It was her second foray behind the camera after the critically-acclaimed 2”In the Land of Blood and Honey” and she said directing was where she saw her future. ”I’ll do a few more, but I’ll be happy to let that all go at some point,” she told the Sydney Morning Herald of acting, in comments published online Thursday.

I love directing, I’m much happier directing. I like following a project all the way through. I like spending two years on something and learning about it… I like being pushed mentally to have to learn so much and be a part of every single aspect of a production. 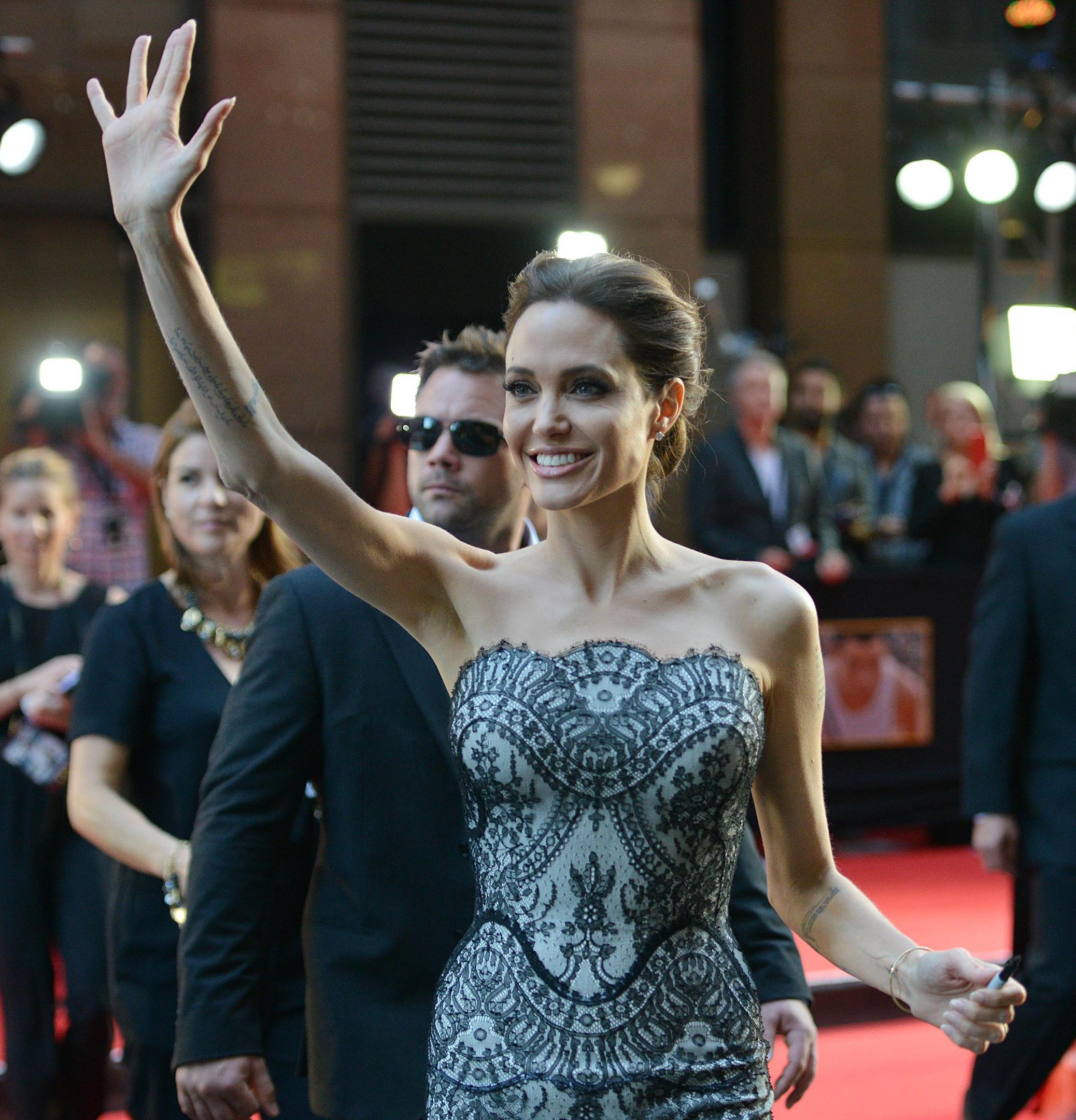