A raging Donald Sterling denounced his wife, her lawyers and the NBA from the witness stand Wednesday. Sterling shouted toward the end of his second day of testimony in the trial to determine his wife’s right to make a $2 billion deal to sell the Clippers. When his wife, Shelly, tried to approach him in the front row of the courtroom, he shouted “Get away from me, you pig!” The judge then admonished him to make no further comments.

Make no mistake today. I will never, ever sell this team, and until I die I will be suing the NBA for this terrible violation under antitrust.

Sterling’s lawyers are challenging the authority of Shelly Sterling under the family trust to unilaterally cut a deal for the team with former Microsoft CEO Steve Ballmer. Before she made the deal, doctors examined Donald Sterling and declared him mentally unfit and unable to act as an administrator of the Sterling Family Trust, which owns the Clippers. The NBA banned Sterling for life and forced him to sell the Clippers after a recorded conversation in which he made racist statements came to light earlier this year.

She deceived me. I trusted her. I never thought a wife wouldn’t stand for her husband. 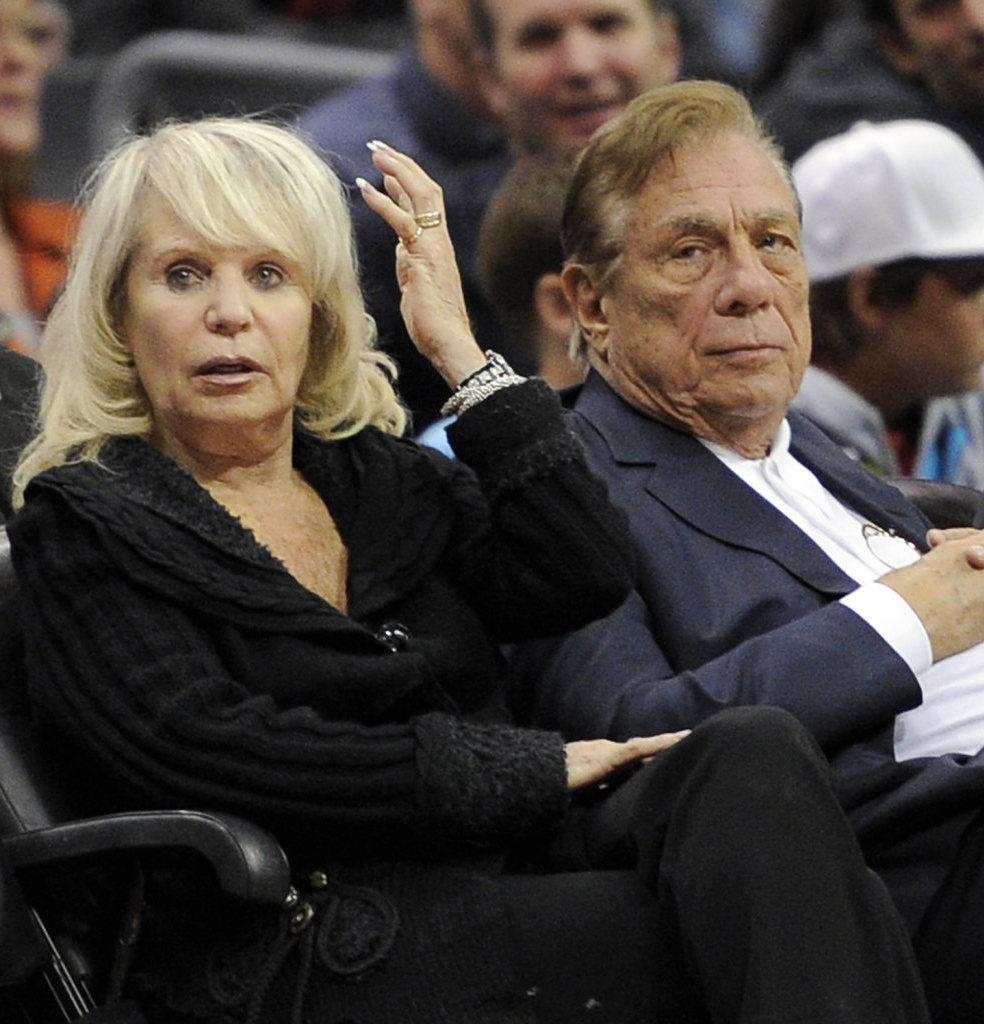