The body of a French climber who disappeared during a snowstorm in 1982 has been discovered on the slopes of Mont Blanc. Patrice Hyvert was a 23-year-old aspiring guide when he went for a solo ascent on March 1, 1982. Upon learning of the snowstorm, his father called a rescue team but searchers were blocked by the weather. Captain Patrice Ribes, of the Chamonix rescue service, said climbers found Hyvert’s body on July 3, with his identification papers still intact. The lost climber’s father said he wished the body had remained missing.

My hope was to die before he was found, because he was in his place. He loved the mountain so much.

Hyvert was found at 2,687 metres of altitude near the Couvercle mountain shelter. The dangerous terrain, and inclement weather, of the Mont Blanc range results in scores of deaths of mountain climbers each year. The bodies of the missing are often discovered the following year after the ice thaws. 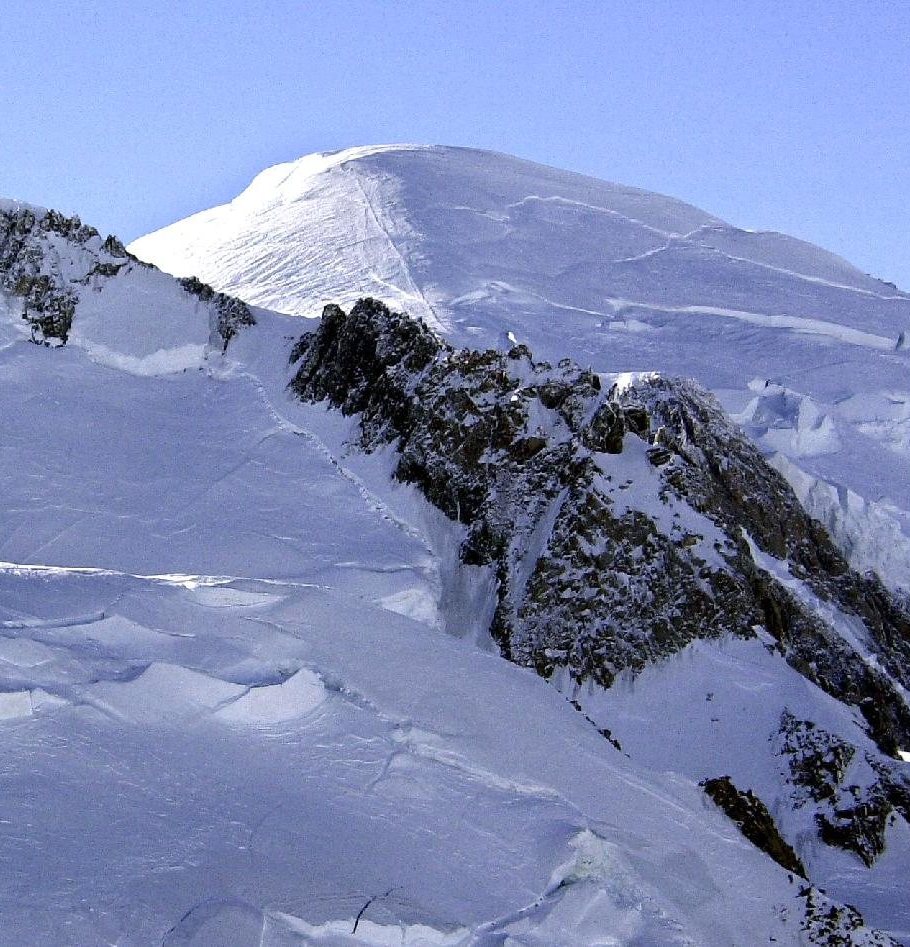