The British government has announced plans for emergency laws on Thursday that would compel phone and Internet service providers to share customer records with police and intelligence services. Under the new plans, phone companies and Internet firms will also be required to store data for 12 months. British Prime Minister David Cameron said urgent measures were needed after a European Court of Justice ruling raised the prospect that communications companies could start deleting crucial material used to tackle terrorists and serious criminals.

Sometimes in the dangerous world in which we live, we need our security services to listen to someone’s phone and read their emails to identify and disrupt a terrorist plot. As prime minister I know of examples where doing this has stopped a terrorist attack.

Police and security services in the U.K. had raised fears that without a legal underpinning and business need to keep information, companies would start deleting communications data that is often crucial for investigations into a range of serious crime including terrorism, child pornography and drugs trafficking. A senior diplomat will also be appointed to lead talks with the U.S. and the Internet companies on forging an international agreement on sharing data between legal jurisdictions.

We are told this is a paedophile and jihadi ‘emergency,’ but the court judgment they seek to ignore was handed down over three months ago and this isn’t snooping on suspects but on everyone. 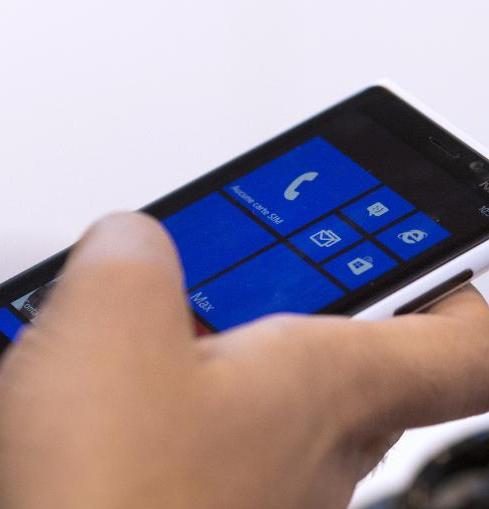