Anti-Europe British political party UKIP was handed a huge boost on Friday ahead of next year’s General Election. Newspaper owner Richard Desmond - who runs tabloid publications the Daily Express and Daily Star - has agreed to donate around $500,000 to UKIP’s election war chest and will almost certainly back the party in the run-up to the vote. UKIP leader Nigel Farage, boosted by two recent by-election wins in the south of England, believes his party could hold the balance of power at Westminster.

Nigel Farage’s message is hugely popular across Britain. Huge numbers of people are sick of the EU, sick of mass immigration and sick of a political elite that refuses to listen to the electorate.

Desmond has expressed public support for Farage’s immigration policies and the extent of Brussels’ influence over Britain’s domestic affairs. The media tycoon is also understood to have pledged additional financial backing for UKIP during his discussions with Farage, although it is unclear how large future sums might involve. “He is sitting on a billion pounds of cash,” one ally of Desmond’s said. There has been speculation that Desmond could be recommended for a peerage by Mr Farage, although some have suggested that the Jewish newspaper owner becoming closer to the party could be complicated by UKIP’s affiliation with controversial right-wing parties elsewhere in Europe. In October, Desmond appointed Lord Stevens, the UKIP peer and former chairman of Express Newspapers, as his company’s deputy chairman. 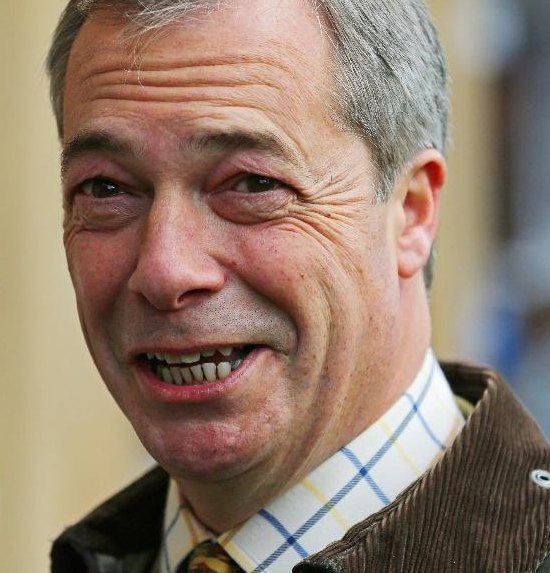