Zuckerberg: Facebook will add a ‘dislike’ button ‘only as a force for good’

We need to figure out the right way to do it so it ends up being a force for good.

Instead, Zuckerberg said that it could be used for sadder events, or moments where the like button isn’t an appropriate response. The team had discussions about what is “the right way to make it so that people can easily express a broader range of emotions to empathise.” 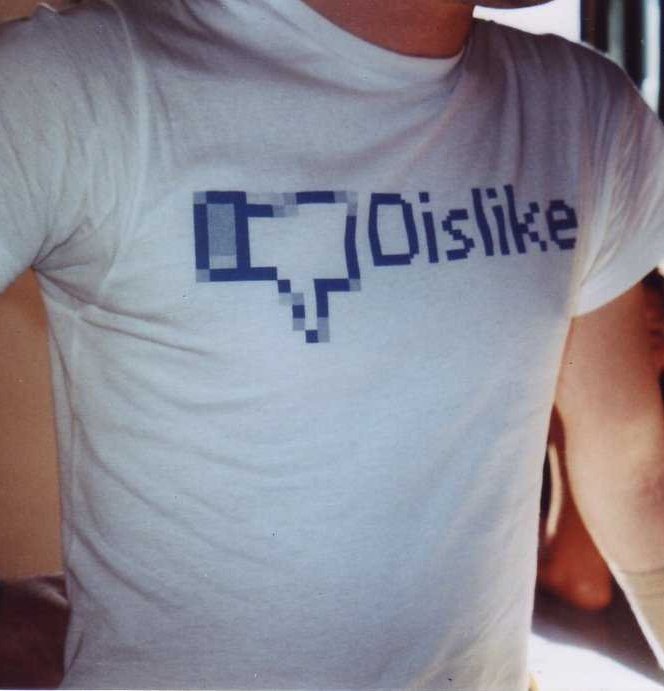