Apple’s court battle with 20,000 workers ‘denied breaks and not given wages’

A court case against Apple by 20,000 disgruntled ex-employees has been granted class-action status. The former staff members say the firm held back their wages and stopped them from taking rest breaks. The lawsuit was originally filed by four staff in 2011 by former Apple retail and corporate staff who claim managers routinely made them work more than five hours without a break. Wages were then withheld from them that were promised to them to make up for the extra hours worked, it is claimed.

Very often workers were not given meal breaks for seven or eight hours, and sometimes not at all.

Rest breaks are mandated by California labour laws, and the plaintiffs say that because they had to punch in and out of work, there is evidence to back up their claims. Now a California judge has given lawyers the right to represent a total of 20,000 employees who worked for Apple after Dec. 16, 2007. It is not the only legal battle on Apple’s plate; it is currently trying to settle a long-running civil action over claims Steve Jobs organised non-compete agreements with other Silicon Valley firms. 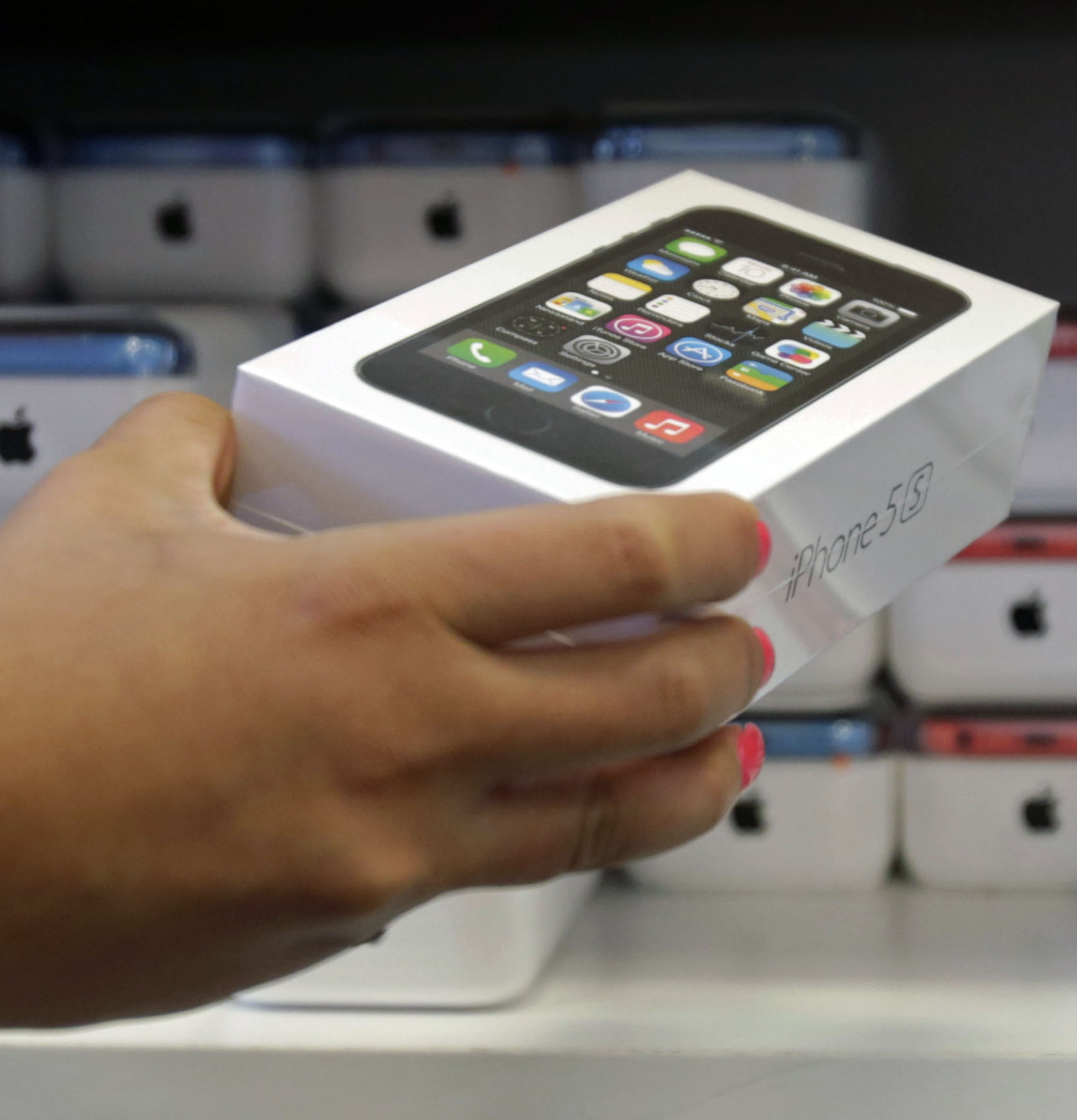