Saudi-led airstrikes in Yemen will continue until Shiite rebels there withdraw and surrender their weapons, a summit of Arab leaders decided Sunday, as they also agreed in principle to forming a joint military force. The decision by the Arab League puts it on a path to potentially more aggressively challenge Shiite power Iran, which is backing the Yemeni rebels, known as Houthis. A Saudi-led coalition began bombing Yemen on Thursday and has now destroyed every fighter jet in the country and forced Houthi rebels out of government air bases, a Saudi military leader has claimed. They are targeting the Houthis and their allies, which include forces loyal to Yemen’s former leader, Ali Abdullah Saleh. Meanwhile, the United Nations has pulled out most of its 100 staff in Yemen.

Yemen was on the brink of the abyss, requiring effective Arab and international moves after all means of reaching a peaceful resolution have been exhausted to end the Houthi coup and restore legitimacy.

The Houthis began their offensive in September, seizing the capital, Sanaa, and later holding embattled President Abed Rabbo Mansour Hadi under house arrest. The rebels ultimately took over government in Yemen and ultimately forced Hadi to flee the country in recent days. Speaking at the summit in Sharm el-Sheikh Saturday, Hadi directly accused Iran of being behind the Houthi offensive, raising the specter of a regional conflict. Iran and the Houthis deny that Tehran arms the rebel movement, though the Islamic Republic has provided humanitarian and other aid. Egyptian President Abdel-Fattah el-Sissi said leaders also agreed in principle to creating a joint Arab military force of 40,000 troops backed by jet fighters, warships and tanks. 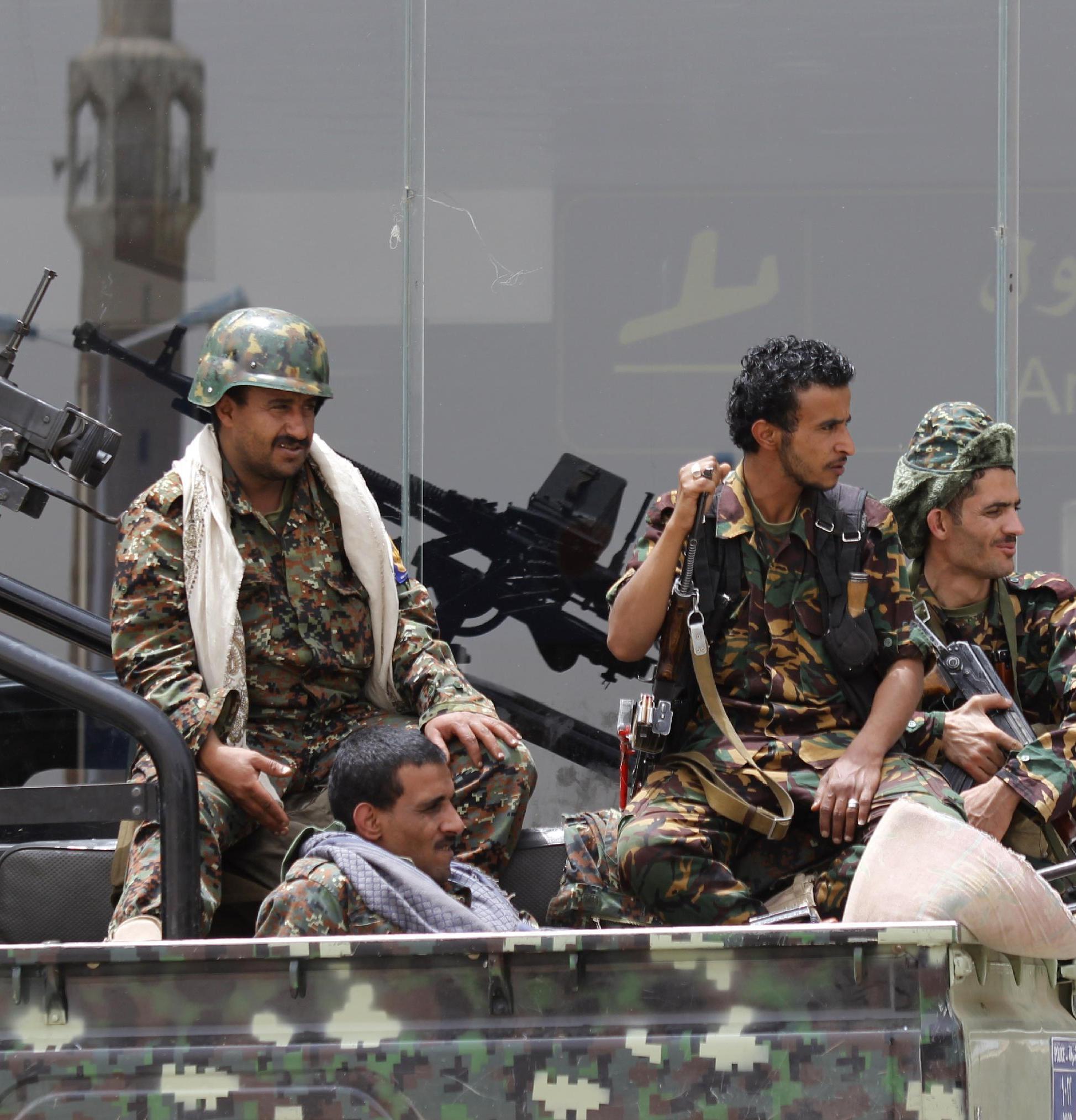