An Arizona inmate took almost two hours to die by lethal injection on Wednesday in the latest botched execution to raise questions about the death penalty in the United States. The execution of convicted double murderer Joseph Wood began at 1:52 p.m. at a state prison complex, and the 55-year-old was pronounced dead just shy of two hours later at 3:49 p.m. During that time, his lawyers filed an unsuccessful emergency appeal to multiple federal courts that sought to have the execution halted and their client given life-saving medical treatment.

He gasped and struggled to breathe for about an hour and 40 minutes.

Arizona Governor Jan Brewer expressed concern over how long the procedure took and ordered the state’s Department of Corrections to conduct a full review, but said justice had been done and that the execution was lawful. Charles Ryan, director of Arizona’s Department of Corrections, said protocol was followed and that the execution was monitored by a team of licensed medical professionals. He said Wood was “fully and deeply sedated” five minutes after the drugs began to be administered, and that the medical team reaffirmed that he remained deeply sedated seven more times before he was pronounced dead. The Pima County Medical Examiner will conduct an independent autopsy, he said, and a toxicology study was requested too.

…Wood died in a lawful manner and by eyewitness and medical accounts he did not suffer. This is in stark comparison to the gruesome, vicious suffering that he inflicted on his two victims… 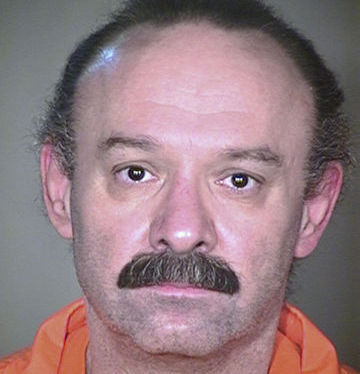