Ukraine announced on Thursday that it will return to mandatory conscription in the coming months as its troops battle pro-Russian insurgents in the east. Ukraine’s government decided last year to switch to a contract-based professional army, ending Soviet-style biannual drafts in the spring and fall for men between 18 and 25. The last call-up into the Ukrainian armed forces, which number 168,000 people as of early 2014, was in October 2013. In April, the military announced partial mobilisation for people with military experience ahead of its operation in the east, where pro-Russian insurgents had declared two regions independent of Kiev’s authority.

I consider the actions that we’ve seen in the last week a continuation of what’s been taking place for months now.

Russian President Vladimir Putin called on pro-Russian rebels to provide a humanitarian corridor in east Ukraine for encircled Ukrainian government troops to leave the battlefield, the Kremlin said in a statement on Friday. In a Thursday afternoon press conference in Washington D.C., U.S. President Barack Obama said Russia is responsible for violence in Ukraine. He did not answer a reporter’s question describing Russian involvement as an “invasion.” A member of the president’s political party, Democrat Sen. Chris Murphy, told Yahoo News on Thursday that it is past time to call the escalating conflict a “war” and to label Moscow’s actions an “invasion.” Earlier, NATO released satellite images that, the alliance said, showed Russian armoured columns operating inside Ukraine. Russia has denied invading its neighbour. 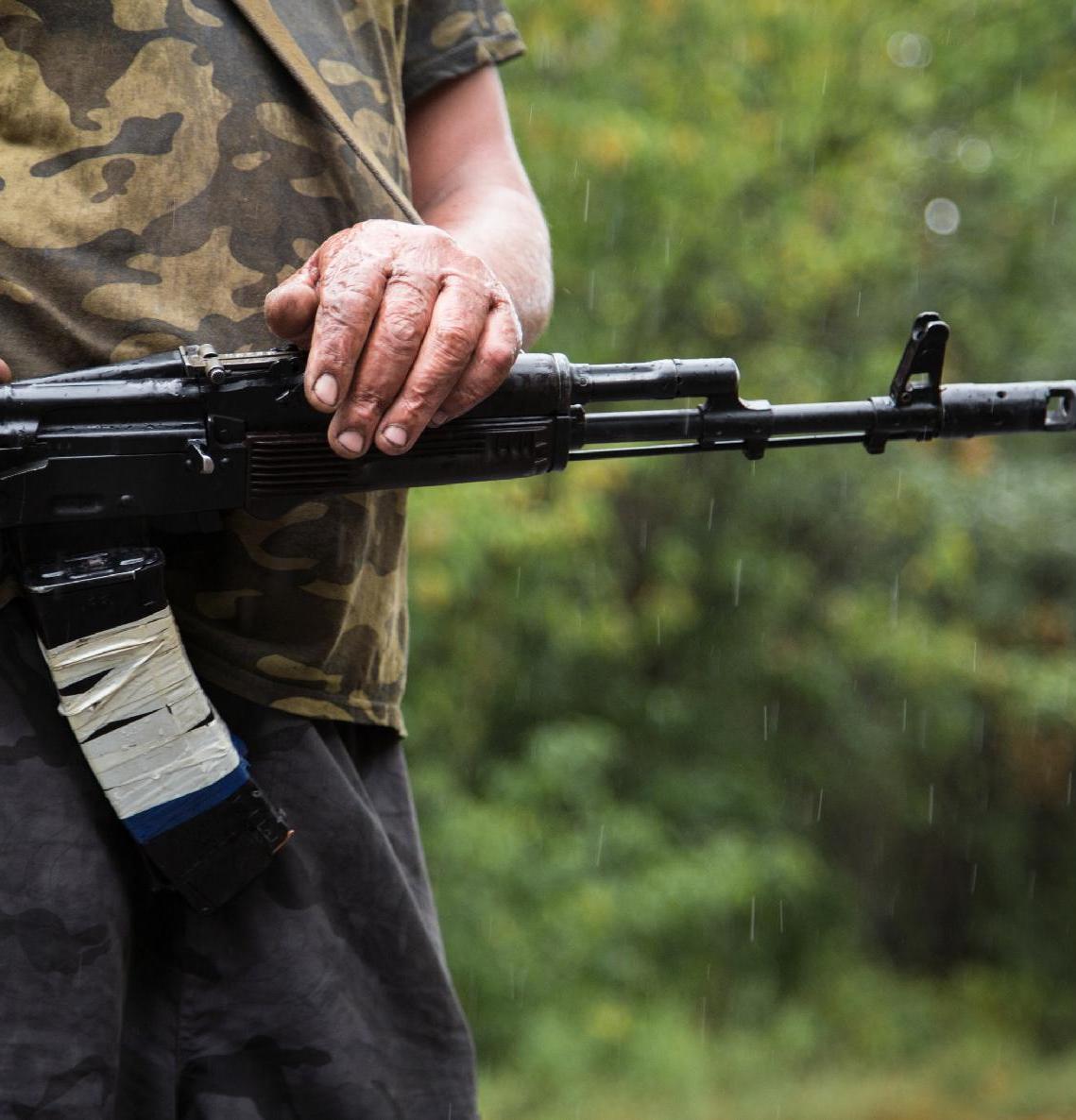