'No strategy yet': Obama cools talks of strikes against Islamic State in Syria

The U.S. is already striking Islamic State (also known as ISIL and ISIS) targets in Iraq, and U.S. President Barack Obama said on Thursday he has asked officials to prepare a range of U.S. military options for confronting militants in neighbouring Syria. The militants have moved with ease between the two countries, effectively blurring the border. But Obama played down the prospect of imminent U.S. military action in Syria on Thursday, saying “we don’t have a strategy yet” for degrading the violent militant group seeking to establish a caliphate in the Middle East.

I don’t want to put the cart before the horse. We don’t have a strategy yet.

The U.S., which has been carrying out an air campaign against IS militants in Iraq since Aug. 8, has begun surveillance flights over Syria, a possible precursor to air strikes. Obama said confronting the Islamic extremists requires a regional strategy with support from other states in the region. 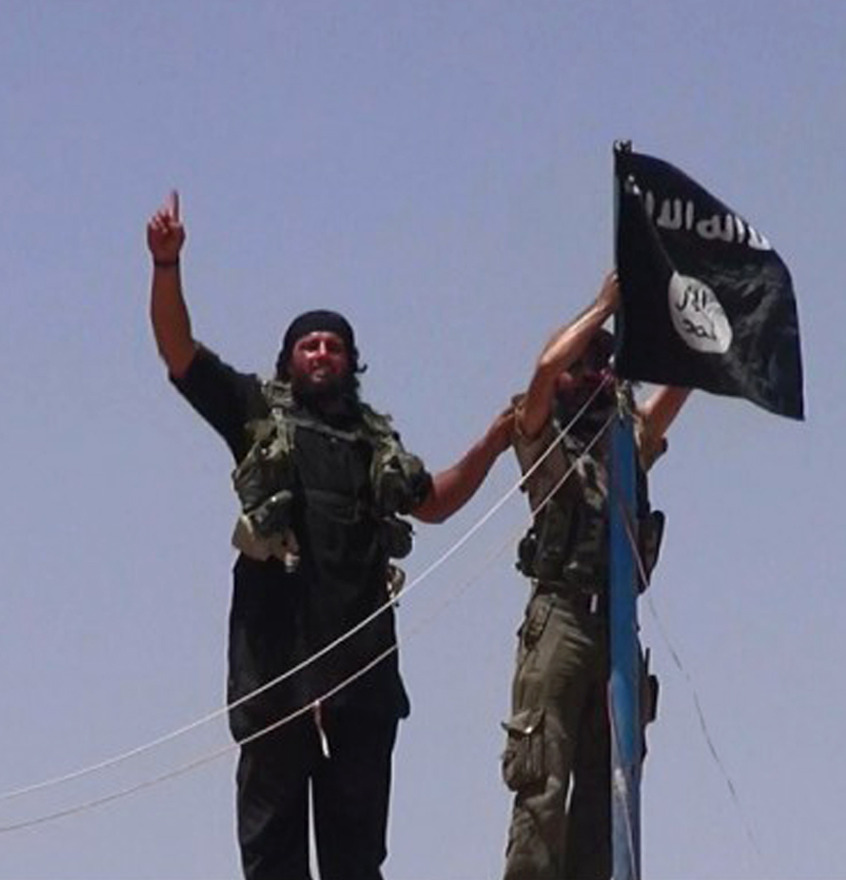